"Sorry, Jess - but that means standing in solidarity with the worst act of economic self-mutilation in modern UK history," one person said. 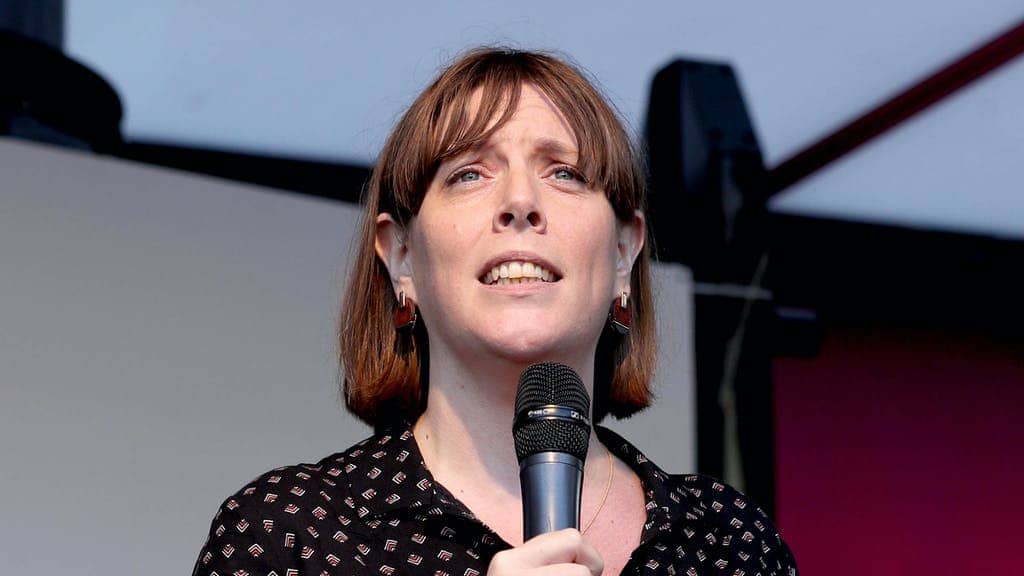 Jess Phillips has called for an end to divisions between ‘Remainers’ and ‘Leavers’, saying “we are all in this together now” in an Independent column.

The Labour MP for Birmingham Yardley said she believes in the “strength of togetherness” on the day Britain officially left the European Union, adding:

“This isn’t where I wanted to be but it is where I am. From today, it is my job, as always, to get the very best for the UK for the future. I am not a Remainer, my constituents are not Leavers – we are all just people who want peace, safety, security a decent job and a nice place to live.”

Prime Minister Boris Johnson said the UK has “taken back control of our money, our laws and our waters” after the Brexit transition period with the European Union came to an end last night.

He said said the EU had provided the UK with a “safe European home” during the 1970s, but the country has now “changed out of all recognition” with global perspectives.

It concludes four years of bitter infighting after the 2016 referendum returned a 52 per cent majority to leave the EU.

It “placed us all as Leavers and Remainers, as if this was the single most defining part of our personality and nothing else mattered”, Phillips wrote today as she called on the country to unite.

But not everyone was convinced.

“Sorry, Jess” was trending on Twitter shortly after the piece went live. We’ve picked out the best reaction so far:

Sorry, Jess – but that means standing in solidarity with the worst act of economic self-mutilation in modern UK history, which nobody is obligated to do. I may live with the impact of Brexit, but I wash my hands of it. Those who voted for it must own the consequences. https://t.co/hHruHgL3fE

No sorry Jess, I am not joining in this 'we are all in it together nonsense' I have no choice but to take the hit this so called Deal brings, but I am not ever going to join the Leave voters.

Sorry Jess NOT giving these criminals a free pass. https://t.co/OPauE5Kg6d

Sorry Jess. While Leavers continue to be abusive, gloating & bizarrely angry because we point out the facts; there is no "in this together". Since 2016 Leavers have behaved as if the vote was 100- 0. It wasn't & proEuropeans are now in the majority in the UK. That's the future

Sorry Jess – but Brexit is unforgivable.

To lose rights and freedoms to 30 countries is unforgivable