Many hauliers were expected to stay away from the borders in the first days of 2021. 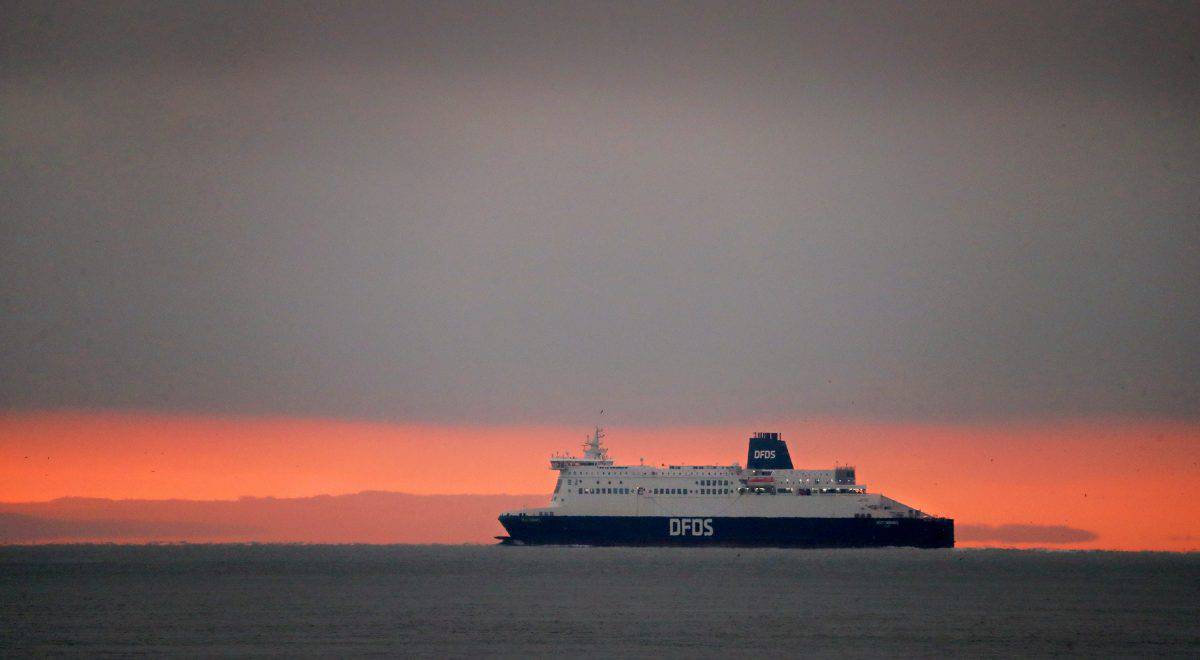 Roads in Kent were quiet on New Year’s Day as fears of huge lorry queues on the county’s trade arteries failed to materialise.

The first ferries sailed in and out of the port of Dover uneventfully following the UK’s departure from the single market at 11pm on Thursday.

Meanwhile, around 300 trucks had passed through the Eurotunnel at Folkestone since the end of the Brexit transition period.

Many hauliers were expected to stay away from the borders in the first days of 2021, not wanting to be the first to test the new customs controls.

Christmas stockpiling and excess stock at retailers caused by new coronavirus restrictions is also expected to contribute to a lack of demand for goods.

The Port of Dover said that “everything is running smoothly”. The Channel port saw 2,237 freight, 496 cars and 3,620 passengers pass through between 7am on Thursday and 7am on Friday.

“The whole process has acted pretty much as we expected,” he said. “There’s very little change and it doesn’t add any time, which is the crucial piece of it. We wanted it to be as smooth and as fast as it was in the past, and it is.”

Mr Keefe was on the scene on Thursday night to watch the first lorry pass through following the switchover.

He said: “It was really quite strange … very quiet, very tranquil. Everybody was holding their breath as to what was going to happen and it just went as it was meant to.”

Four truck drivers were turned away but all as a result of failing to produce coronavirus test certificates, rather than falling foul of new customs rules.

Currently, HGV drivers wanting to travel from England to France must have the result of a negative Covid-19 test taken less than 72 hours earlier.

Natalie Elphicke hailed “a good start to 2021” on New Year’s Day. The Conservative MP for Dover and Deal said on Twitter: “This morning the sun rose over the English Channel leaving a rosy hue, lighting up container ships ambling along the international shipping lane, ferries are motoring to and from France, the roads are quiet and running well.”