The current messaging is ‘stay alert, control the virus and save lives’. 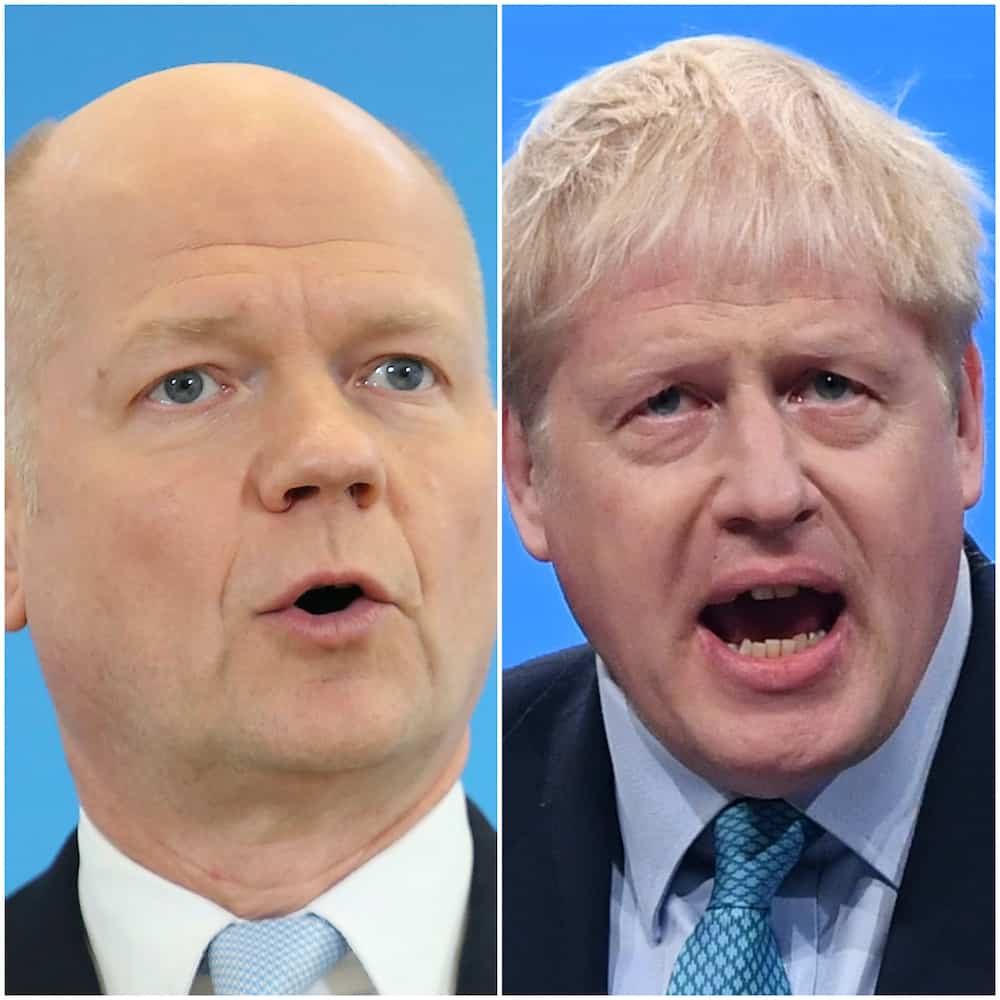 Boris Johnson should consider dropping slogans like “stay at home” and “stay alert” as the public has a “real appetite for extensive information”, William Hague has said.

The former Conservative leader said the approach of delivering a “straightforward and direct” message paid off in the early day of the battle against coronavirus but more nuance was needed now.

The Prime Minister has told the country “stay alert, control the virus and save lives” in new messaging, but the leaders of Scotland, Wales and Northern Ireland have stuck with the “stay home” message.

Writing in the Daily Telegraph, Lord Hague said Mr Johnson’s team deserved credit for their prowess in coining slogans like “Get Brexit Done” and “Take Back Control”.

But he added: “Such slogans also have their limitations, particularly when the simplicities of campaigning are succeeded by the complexities of governing.

“Slogans don’t work if you have to change them repeatedly, endlessly explain them, or if different versions are employed at the same time.”

Lord Hague, who previously held Chancellor Rishi Sunak’s Richmond seat, said the complications of the challenge ahead meant communication could not be reduced to slogans from here.

“A slogan is required when it is necessary to get people’s attention or to cut through the news among other distractions. None of that is needed now: we are all concentrating and not talking about much else,” he wrote.

He also advised Mr Johnson to present details of further loosening of restrictions to Parliament first, then address the nation, adding it would mean “far fewer opportunities” for critics to “jump on the absence of detail”.