The MP is leading Rebecca Long-Bailey and Lisa Nandy in the race to be Labour leader. 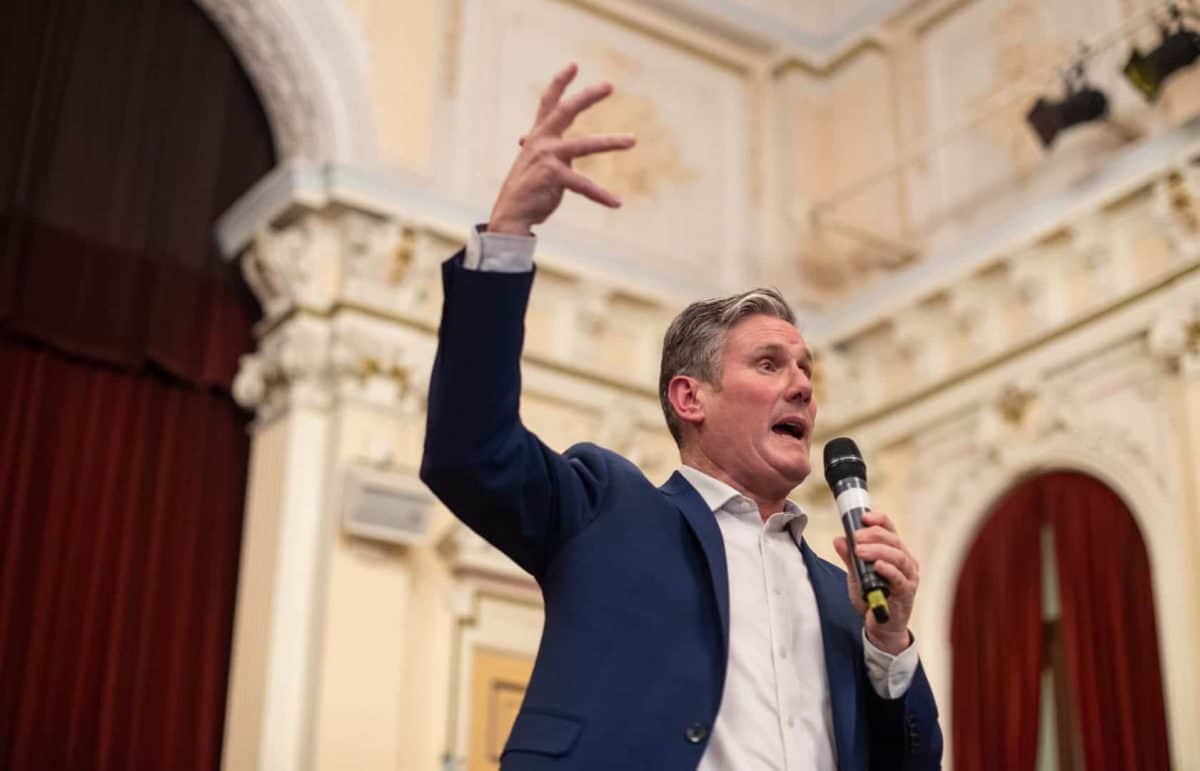 Sir Keir Starmer has vowed to create an “attack unit” aimed at exposing “Tory failure” if he is elected Labour leader.

The unit, which would come from Labour’s media team, would begin work following a proposed restructuring of the party.

The comments came as a YouGov poll for Sky News of people eligible to vote in the leadership election put Sir Keir on 53 per cent, well ahead of left-wing candidate Rebecca Long-Bailey on 31 per cent and Lisa Nandy on 16 per cent.

The survey suggests Sir Keir could win in the first round of the ballot.

“I want to see a properly deployed Attack and Rebuttal Unit that lays bare every single Tory failure,” Sir Keir wrote in the Daily Mirror.

The Holborn and St Pancras MP wrote in his column that the party had to unite if it was to earn voters’ trust and move from opposition to Government.

“People won’t trust us if we spend more time fighting ourselves than the Tories,” he added.

Every bit as transformative

He also proposed a programme for the next two decades “every bit as transformative as the one” Labour founder Keir Hardie proposed 120 years ago.

He denied that the Prime Minister’s force of personality was a key part of the Tory victory, telling ITV’s Peston: “No. We made him look good.

“I think I went to 44 constituencies with campaign teams in the general election – nobody reported back to me the people were saying ‘Boris Johnson’s great, he’s just what we want’.

Members and party supporters have begun voting in the leadership contest this week, with batches of ballot papers being sent out by email and post.

The winners are set to be named on April 4 and will take up the roles immediately.