A new survey found some public trust in AI but also concerns it took take jobs from humans in the future. 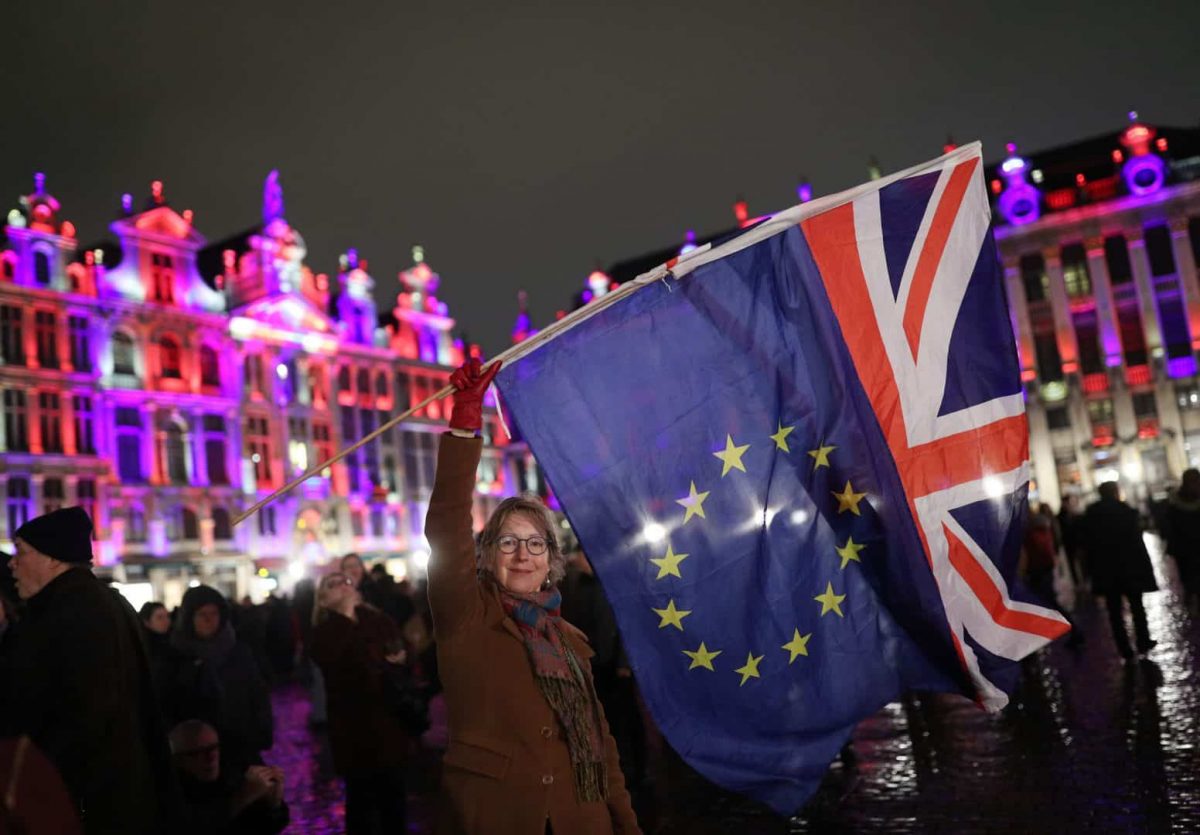 The survey of 2,000 people in the UK also found that nearly a third would follow financial advice given to them by AI.

When asked about AI and politics, 22 per cent said they would trust an AI program over politicians to handle complex negotiations such as Brexit.

However, the research, carried out by AI firm Foundtech.ai, indicated that public opinion was still conflicted on the technology – with 32 per cent of those asked saying they consider it to be a danger to society.

More than half (57 per cent) also said they were concerned AI would steal more human jobs than it would create.

“On the one hand, consumers appear willing to trust the ruthless rationality and efficiency of AI when it comes to certain tasks. However, the fear of AI ‘taking over’ remains rife.

“There is still an evident knowledge gap surrounding AI. After all, the majority of consumers assume how AI is represented in films and television series is accurate.

“AI will inevitably change the world as we know it, but it will not be in the threatening way that so many people currently assume.

In collaboration with humans

“In reality, AI is a useful tool that offers countless benefits to humans. We must remember that AI’s full potential can only be achieved in collaboration with humans.

“That’s why I’m optimistic that by entering into a partnership, humans and AI will be able to move forward and forge a productive partnership.”

Earlier this month, a report by The Committee on Standards in Public Life said greater transparency was needed around AI and its potential use in the public sector in order to gain the trust of the public and reassure them over its use.

It called for the Government and regulators to establish a set of ethical principles about the use of AI and make its guidance easier to use.

Related: Rocky planet 124 light years away ‘could have right conditions to sustain life’