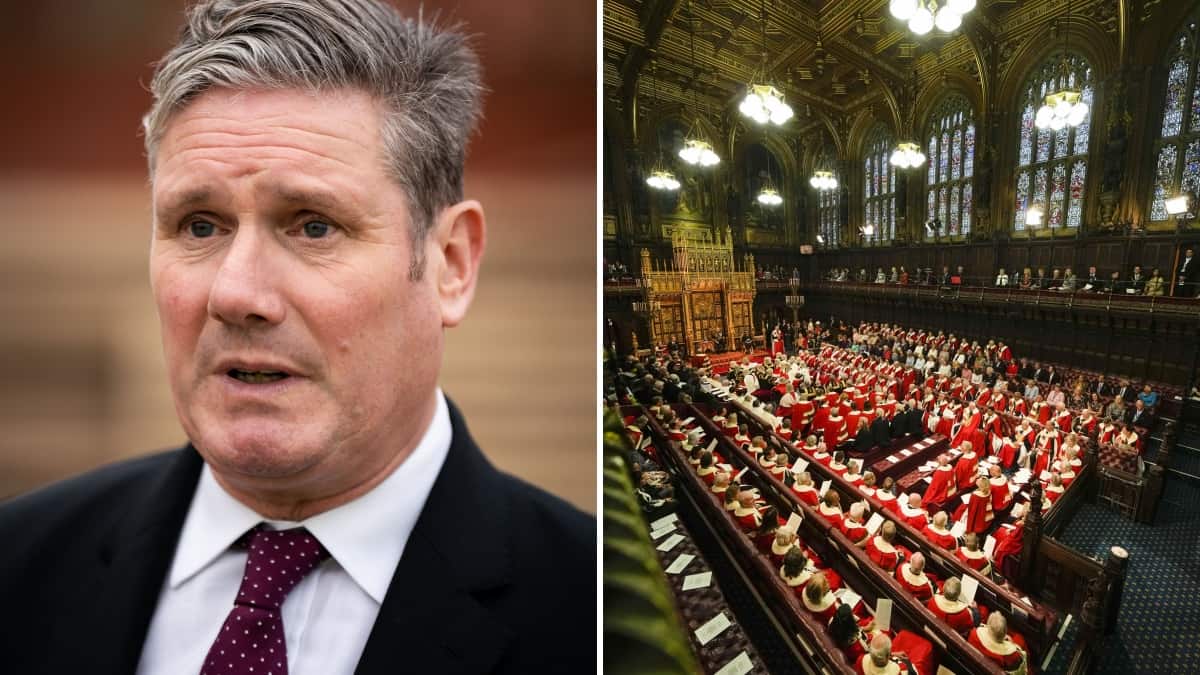 Sir Keir Starmer would abolish the House of Lords and replace it with an elected chamber if he becomes prime minister.

The proposal, reported by The Observer, would be part of a plan to “restore trust in politics” and would see Labour holding a consultation on the composition and size of a new chamber as well as more immediate reform of the current and often-criticised appointments process.

There have long been warnings that membership of the House of Lords is becoming excessive while Boris Johnson courted controversy with some of his appointments to the unelected chamber, notably Lord Lebedev.

The media mogul and son of an ex-KGB agent was given a life peerage in 2020 but has spoken just once on the floor of the House.

More recently, Johnson has faced accusations that he has proposed several Conservative MPs for peerages but told them to delay accepting them to prevent triggering by-elections.

The Observer reports that Sir Keir, whose party has a considerable lead in the polls after weeks of political instability, told Labour peers that part of the reason for reform was the public “have lost faith in the ability of politicians and politics to bring about change”.

Under his plans, the Lords replacement would be “truly representative” of the UK’s nations and regions while still retaining its role as the second chamber in relation to the Commons.