The PM's comments were widely criticised and branded a “real slap in the face” for care workers. 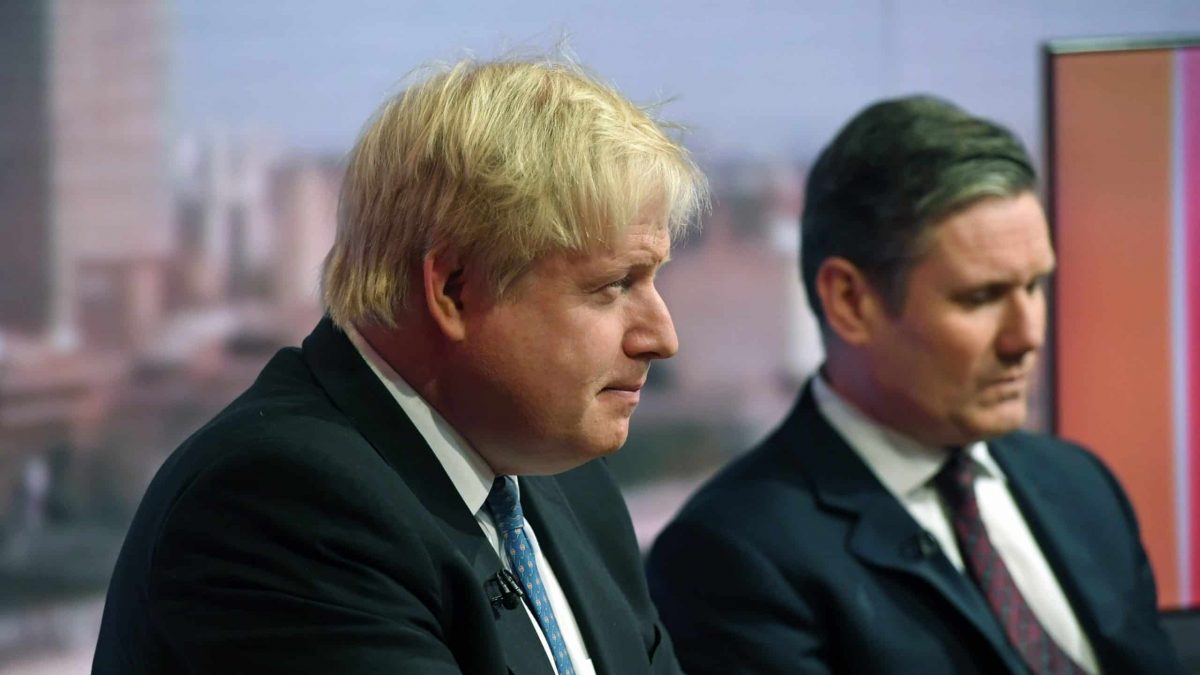 Sir Keir Starmer has accused Boris Johnson of “trying to shift the blame” for the Government’s coronavirus failings onto care homes after the Prime Minister suggested “too many” did not properly follow procedures.

The Labour leader said the PM had been “shameful” as the pair prepared to clash at Prime Minister’s Questions on Wednesday.

“Boris Johnson is trying to shift the blame”

On Tuesday evening, Sir Keir tweeted: “The Government’s own advice at the start of the pandemic said people in care homes were ‘very unlikely’ to be infected.

“Now Boris Johnson is trying to shift the blame.”

“The Prime Minister was pointing out that nobody knew what the correct procedures were because the extent of asymptomatic transmission was not known at the time,” he said.

Pressed on whether Mr Johnson would like to apologise or retract the comments, the spokesman said: “As I’ve just set out, the PM thinks that throughout the pandemic care homes have done a brilliant job under very difficult circumstances.”

He told BBC Radio 4’s Today programme: “I think this – at best – was clumsy and cowardly, but, to be honest with you, if this is genuinely his view, I think we’re almost entering a Kafkaesque alternative reality where the Government set the rules, we follow them, they don’t like the results and they then deny setting the rules and blame the people that were trying to do their best.

“It is hugely frustrating.”

A paper prepared by Public Health England on whether asymptomatic people with coronavirus are infectious, which was considered by the scientific advisory group for emergencies (Sage) on February 4, concluded that more data was needed to determine whether transmission can occur from asymptomatic individuals.

But until March 13, care home guidance said that for care staff visiting patients at home or providing care to residents there “is no need to change your approach” if the person they are visiting is asymptomatic.

Guidance for symptomatic patients stated staff should “avoid any further physical contact with the person”.

The row comes as Chancellor Rishi Sunak prepares to deliver his economic update on how to recover from the coronavirus crisis on Wednesday.

Among his plans, he will unveil a £3 billion green package with grants for homeowners and public buildings to improve energy efficiency as part of his coronavirus economic strategy.