"I’ve seen some strong political ads in my time" but "this is brilliant!" - Alastair Campbell. 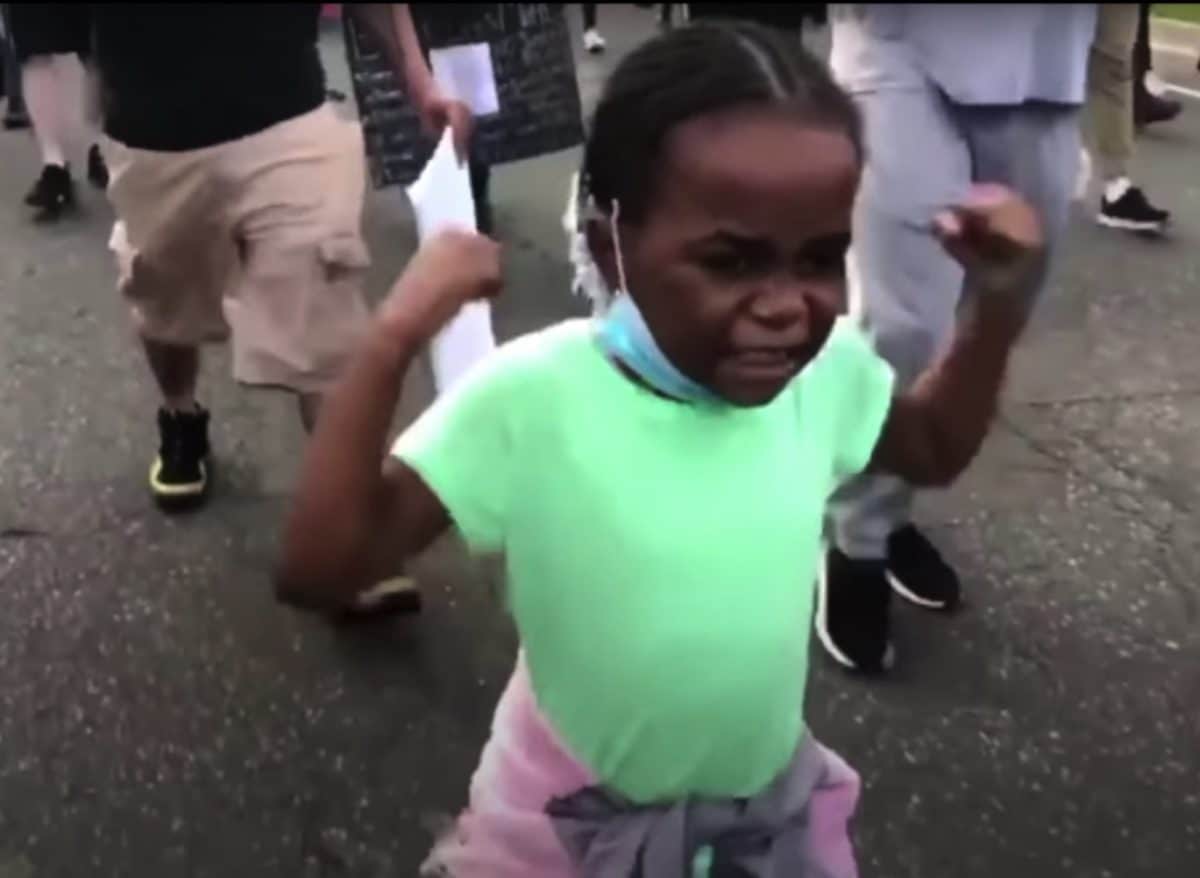 A video released by Republican Voters Against Trump has been described as “one of the most effective political ads ever seen” by commentators as the presidential campaign heats up.

Using a speech by Ronald Reagan – known as the voice of modern conservatism – they cast modern images of Trump’s first administration against the highly evocative prose.

The ‘Shining City on a Hill’ speech promoted America as a prosperous, free, and virtuous model for the nations of the world – a dream that seems to be crumbling at the hands of Trump.

A coalition of Republicans, former Republicans, conservatives, and former Trump voters who can’t support Trump for president this fall make that clear in a newly released campaign video which has been described as “one of the most effective political ads I’ve ever seen” by Jonny Geller.

“Wow! I’ve seen some strong political ads in my time. This is brilliant! It was brilliant, tho I hated to admit it at the time, when Reagan did it. And it is even better now. That Trump could not utter one word that Reagan does is all you need to know about how awful he is for USA.”

The best political ad ever made

It’s not the first time Republican Voters Against Trump have made the headlines for their campaign videos.

An advert using the President’s political ally Lindsey Graham made the rounds on social media as it showed the senator dissing the president along the campaign trail in 2016.

“He’s a race-baiting, xenophobic, religious bigot,” he says. “You know how you make America great again? Tell Donald Trump to go to hell.”

June polling numbers for the US election released by Gallup earlier this week showed the largest gap between Democrat and Republican support for the president recorded.

Gallup’s poll showed 91 per cent of Republican’s support Donald Trump, where as Democrat support sits at an abysmal two per cent.

The 89 point difference between the two parties is the largest recorded this year.

Trump has also recorded loss of support in every major voting group.

The only group that supports President Trump is white voters without college degrees, who from May to June went from 66 per cent support to 57.

His most shocking drop in support comes from the East of the US, with 40 per cent support at the start of the year dropping to 27 per cent.

Despite Trump’s emphasis on the South, he also lost support among voters: January saw 53 per cent support the president in the South, whereas June sees support at 48.