"What we've seen just now is a humiliation for Truss and govt but more than anything else it is a humbling day for Britain," Lewis Goodall said. 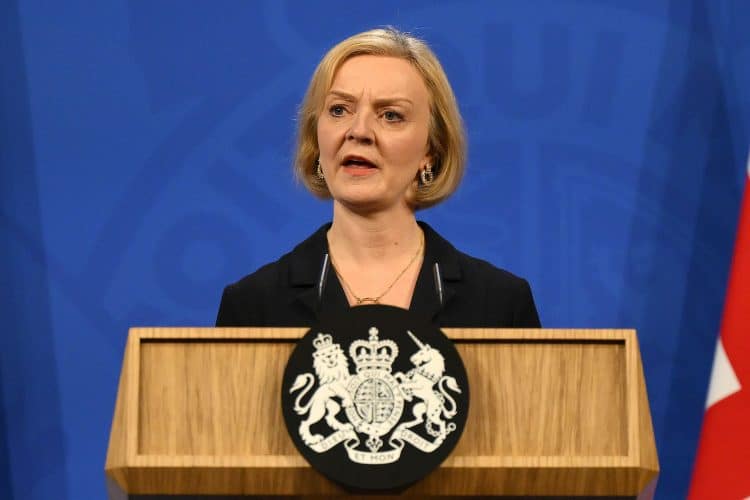 Prime Minister Liz Truss vowed to see through her low-tax agenda as she announced a major U-turn after sacking Kwasi Kwarteng as Chancellor.

The Prime Minister said her mission remains the pursuit of a “low-tax, high-wage, high-growth economy” but accepted parts of the mini-budget last month went “further and faster” than markets had expected.

Admitting she had to change course, she reversed a key policy to scrap the planned rise in corporation tax from 19 per cent to 25 per cent.

Speaking at a hastily-arranged Downing Street press conference, she said: “It is clear that parts of our mini-budget went further and faster than markets were expecting so the way we are delivering our mission right now has to change.”

But asked whether she should resign, Ms Truss said: “I am absolutely determined to see through what I have promised.”

Reaction on social media was quick to pour in.