This has got to be seen to be believed! 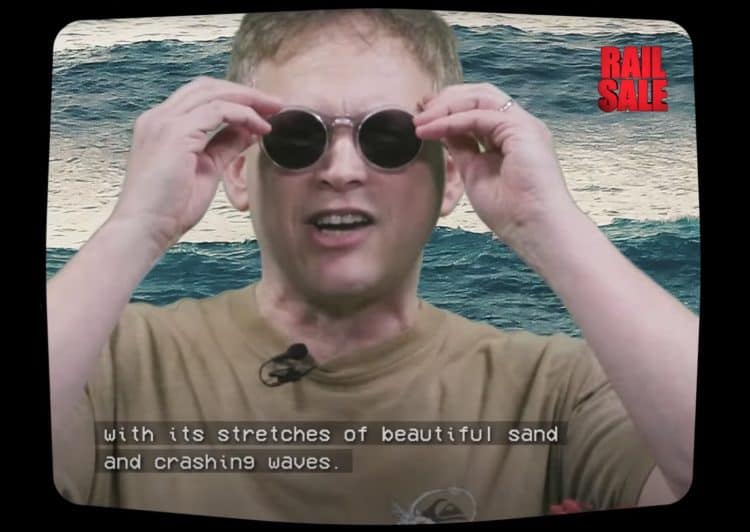 Train tickets are set to be slashed by as much as half as the Government looks to address cost-of-living pressures with cheaper travel in April and May.

In what is being dubbed the Great British Rail Sale, the Transport Secretary said more than one million train tickets would be reduced this spring.

The Department for Transport (DfT) is hoping the move will help hard-pressed households, facing rising bills and soaring inflation, to afford trips across the UK and boost domestic tourism.

The sale, said to be the first of its kind, is expected to bring some Manchester to Newcastle journeys down to a little over £10, while seats on some London to Edinburgh services will be slashed from £44 to £22.

But it was an infomercial featuring Grant Shapps that really got people talking today.

Accompanied by cringy elevator music, Mr Shapps says: “I want to tell you about a great offer coming to you. It’s the Great British Rail Sale, offering over 1 million advance tickets to passengers, with up to a massive 50 per cent off.

“Why not take a trip to Edinburgh, to take in the sweeping views from Arthur’s Seat?

“Or, if it’s sea or sand that you want, well, head to Cornwall, with its stretches of beautiful sand and crashing waves.

“Or visit the Lake District, the land of dancing daffodils and fall of love from Wordsworth’s paradise.

“Or come down to London for a bit of retail therapy,” he says, holding up several bags of shopping against the backdrop of a busy London high street.