A report in The Times claims that the Tory whips were warned some years ago about the MP. 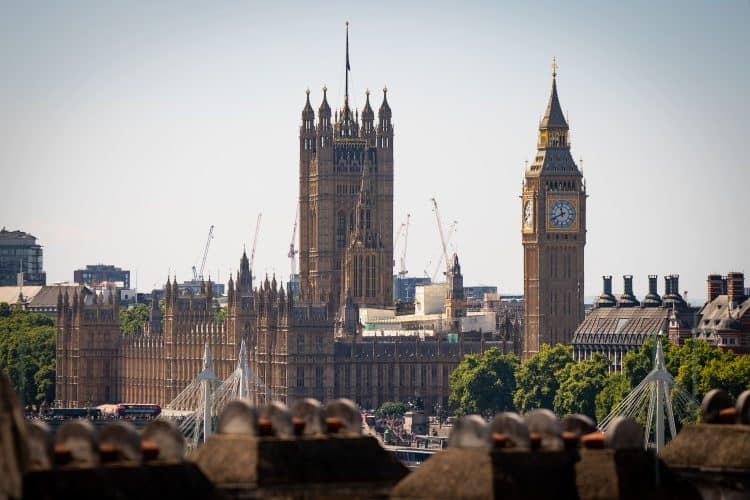 Allegations that a senior Tory MP carried out a series of sexual assaults, including rape, should be properly investigated so as to establish the facts, a Government minister has said.

The unnamed MP was reported to the Metropolitan Police by a group of fellow Conservative MPs concerned about his behaviour, according to reports by The Sun and TalkTV.

The MP has not had the Conservative whip suspended, although the party is reported to have commissioned an independent law firm to investigate.

Scotland Yard said it had received allegations of “serious sexual assault” and that officers were “making inquiries”.

Business Minister Kevin Hollinrake said it was important to follow due process and to establish the facts before making any “rush to judgment”.

He said the party would act in cases where there was “clear evidence” that wrongdoing had taken place.

“I have read the reports on that. I don’t know the facts behind it. I think we should establish the facts before we rush to judgment,” he told Times Radio.

“If there is evidence of offences, then they should be reported to the authorities, investigations should happen.

“If there is substance to those claims, then of course action should be taken. Processes have to be followed.”

Mr Hollinrake said that a report in The Times that the Tory whips were warned some years ago about the MP – although the claims at that time did not include rape or assault – was “a concern”.

“You have seen in the past that we have been willing to suspend people and report those matters to the relevant authorities where there is clear evidence of wrongdoing,” he said.

“That is the proper way to go about this rather than jump to conclusions based upon a newspaper report. We have a presumption of innocence in this country.

“We must maintain that presumption of innocence because if we don’t there are horrendous consequences of that. We should not assume guilt before proper process has been undertaken.”

In a statement, the Metropolitan Police said: “On October 28, police received allegations of serious sexual assault reported to have taken place on unknown dates at undisclosed locations.

“The reports were submitted via a third party. Officers are making enquiries into these allegations.”