"Yeah but, what's your heritage?" 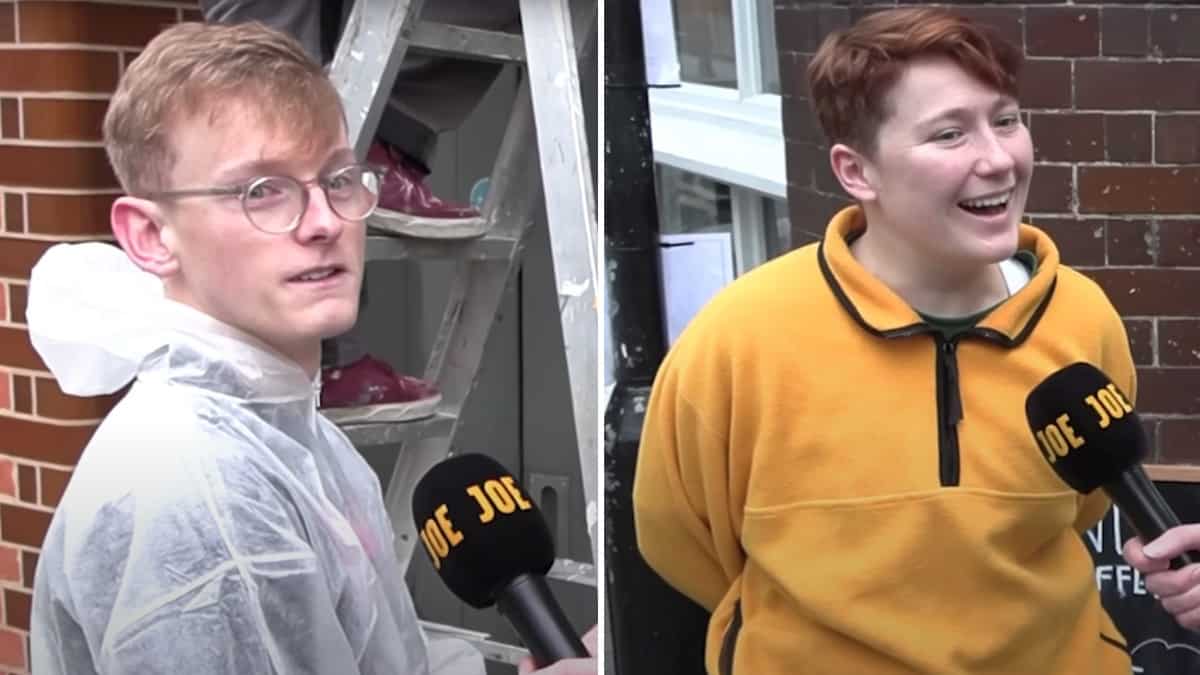 A video of white people being asked where they’re “really from” has gone viral on social media.

The PoliticsJOE video was released in the wake of comments made by the late Queen’s lady-in-waiting.

She was repeatedly asked where she “was from”, despite making it clear on several occasions that she was born in the UK.

This PoliticsJOE video demonstrates why that can make people feel a bit… uncomfortable:

Related: Riz Ahmed’s ‘Where You From’ is a must-watch

Watch: Liz Truss promises to protect UK airport… that is now about to shut

Telegraph admits: Project Fear was ‘right all along’