The choice between a no deal or a "skinny free-trade arrangement" could be decided on November 3rd. 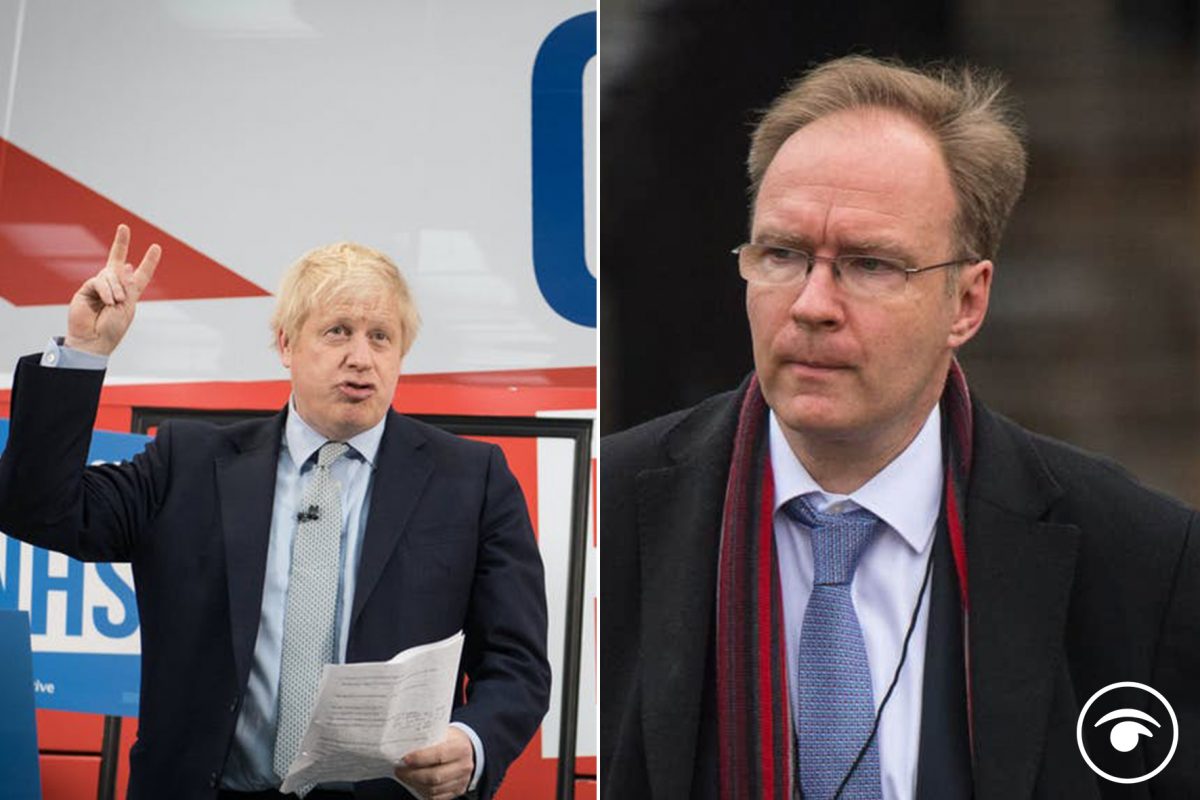 The future of Britain’s relationship with the European Union will be decided by which US president gets elected in November, according to a former British ambassador to the EU.

Ivan Rogers, who was the UK’s permanent representative in Brussels from 2013 to 2017, told the Observer that Boris Johnson is biding his time until after the election to see which course he will steer Britain on.

If Donald Trump gets in then he may opt for a ‘no deal’ with the EU, but if his opponent, Joe Biden wins then he will be forced to live with “some highly suboptimal (for Johnson) skinny free-trade agreement”.

“History is going his way”

The former ambassador to the EU – who quit under Theresa May’s premiership because of disagreements over Brexit strategy – remains in regular contact with senior government figures in EU capitals.

Rogers said that if Trump won he and others in Europe believed Johnson would think “history was going his way” with his rightwing ally still in the White House.

The prime minister would therefore be more likely to conclude he could strike a quick and substantial post-Brexit US-UK trade deal than if Biden emerged as president after the 3 November poll.

By contrast, a Biden administration would prioritise rebuilding relations with the EU that have been damaged by Trump.

Rogers joined other former UK diplomats last night in warning that a Democratic administration under Biden would prove hugely problematic for Johnson and the UK government, threatening the so-called special relationship.

“I don’t think either Biden or his core team are anti-British, but I think they are unimpressed by both Johnson and his top team,” he said.

“The UK’s absence from the EU will make it clearly less influential because it can no longer lead European thinking on the geo-strategic issues which will matter hugely to Biden. So [Biden] will put Berlin and Paris – and indeed Brussels – back at the heart of US thinking: not uncritically, because the US will still have serious issues with EU approaches on economic and security issues..”