Jackson Carlaw said Boris Johnson’s consideration of a bridge between Scotland and Ireland was a sign the Prime Minister wants to invest in Scotland. 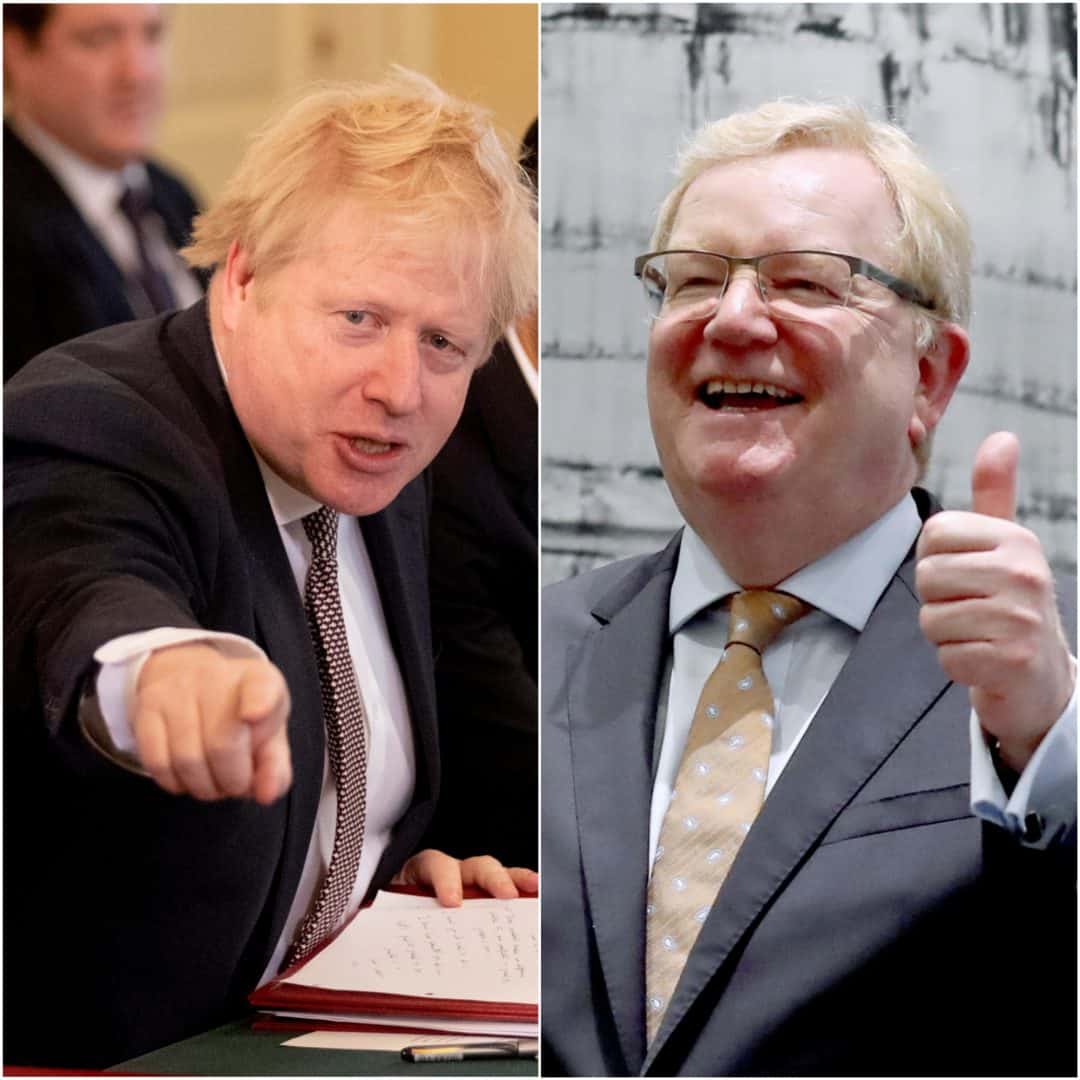 Jackson Carlaw has backed Boris Johnson’s idea for a bridge between Scotland and Ireland.

The newly-elected leader of the Scottish Conservatives said “you’ve got to be bold and imaginative” when asked if the Prime Minister’s desire for a bridge across the Irish Sea was a good idea.

Speaking on the BBC’s Politics Scotland show, Mr Carlaw argued that Mr Johnson’s proposal to look into the bridge’s viability was a sign that he wanted investment “across the whole of the United Kingdom, not just in some parts of it”.

Mr Johnson’s suggestion of a bridge between Portpatrick in Dumfries and Galloway and Larne in Co Antrim has been branded “a vanity project” by Scotland’s Transport Secretary, while ministers on both sides of the Irish Sea have said it would be a waste of money.

Concerns have been raised about the cost, an estimated £20 billion, which the two devolved governments say would be better spend on other projects, as well as the sea’s depth and hundreds of tonnes of dumped explosives in Beaufort’s Dyke.

However, Mr Carlaw defended the proposal and said: “By proposing the feasibility study with the government in Ireland of a potential bride between Ireland and Scotland, it’s implicit that he wants the new investment.”

“I’m not opposed to it, you’ve got to be bold and imaginative,” he said of the bridge.

“There are bigger bridges than that elsewhere in the world, lots of people scoffed about them but I think we have to be imaginative going forward.

“I don’t know whether the particular topography of the sea bed between Scotland and Ireland is going to make it possible, but I’m as encouraged by the response of the Northern Ireland government as I am discouraged by the cynicism of the Scottish Government.

“These are things we should be prepared to look at.”

After it emerged Number 10 had charged officials from a number of government departments to work on the proposal, Mr Johnson’s official spokesman said: “The PM set out this was an idea which he believed could have some merit so, as a result of that, you would expect the Government to be looking into it.”

During the interview, Mr Carlaw also said that the Prime Minister is “perfectly relaxed” about the Scottish party potentially contradicting the UK Government’s position after declaring a wide-ranging review of party policies.

It is believed that the Scottish Tories could U-turn on their opposition to free higher education in Scotland as well as considering their position on the two-child cap brought in by the Conservatives at Westminster on some welfare payments.