The leadership contender condemned the constant ‘vilification’ of Labour politicians by the media. 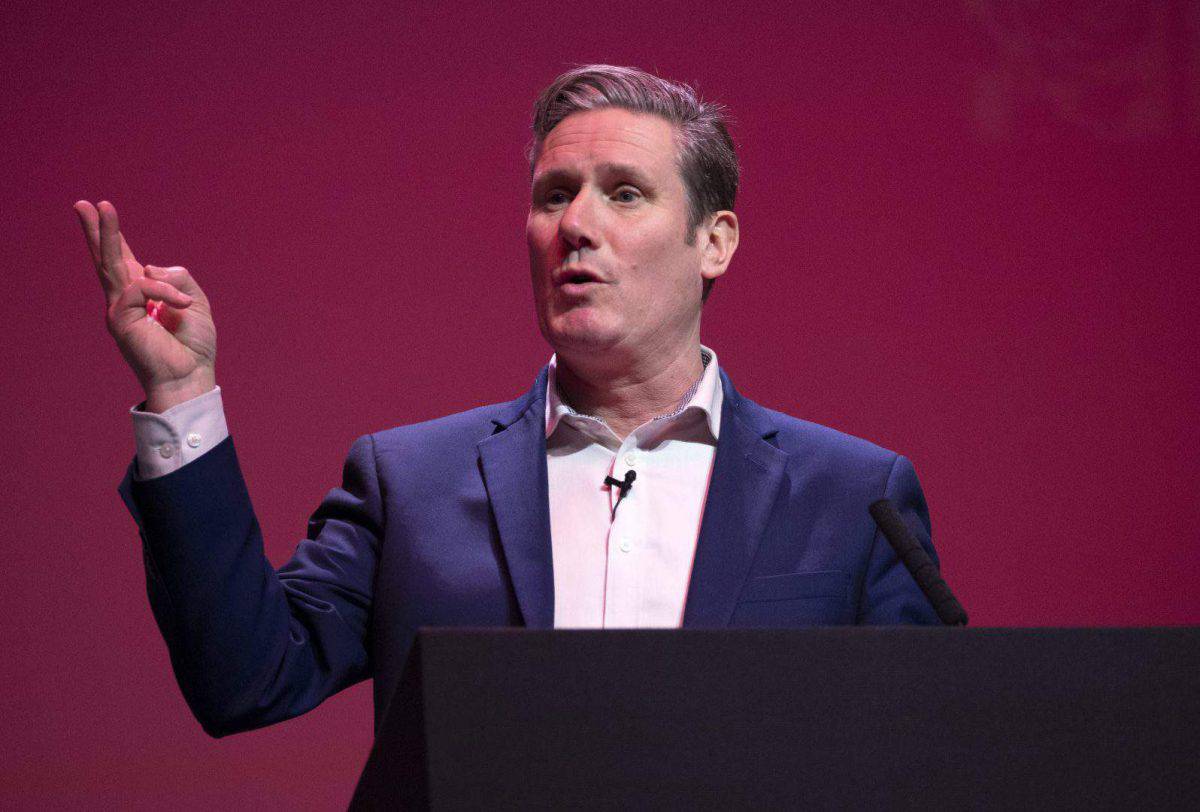 Labour leadership contender Sir Keir Starmer has signalled he would take action to “diversify” the press if he won the race to succeed Jeremy Corbyn.

Following the death of TV presenter Caroline Flack, who took her own life, Sir Keir said the wider media had been responsible for “amplifying” the messages coming from social media.

Speaking at the latest leadership hustings in London, he condemned the constant “vilification” of Labour politicians in the press.

He said that both the traditional media and social media companies needed to take responsibility for the human impact of their actions.

“I think it shocked a lot of people yesterday,” he said in reference to Flack’s death.

“It wasn’t just social media, it was the media amplifying what social media was doing. It was both strands. There is a human impact.”

He added: “The press more widely have to take responsibility as well. Not just for the hatred and abuse but for the vilification constantly of Labour MPs and Labour leaders.

“We have got to do something to diversify our press, to have a better media.”

Duke and Duchess of Sussex

Fellow leadership contender Rebecca Long-Bailey condemned the way the press had treated the Duke and Duchess of Sussex.

“We know the impact certain elements of the media have on people in public life,” she said.

“Harry and Meghan have moved out of the country because of the way they have been treated by the media. It is not acceptable.”

She said that Labour should press the social media companies to take a “hard-line approach” to dealing with online abuse.

However Lisa Nandy, the third candidate left in the contest, said social media companies could not be left to police themselves, suggesting the current situation was like “the Wild West”.

“I worry about the approaches that say we allow the social media companies to regulate themselves,” she said.

“In no other area of life would we allow private companies to police themselves. We ought to make sure the state has a system of regulation and support around that.