"The scars are deep. Independence would be Brexit Mark 2." 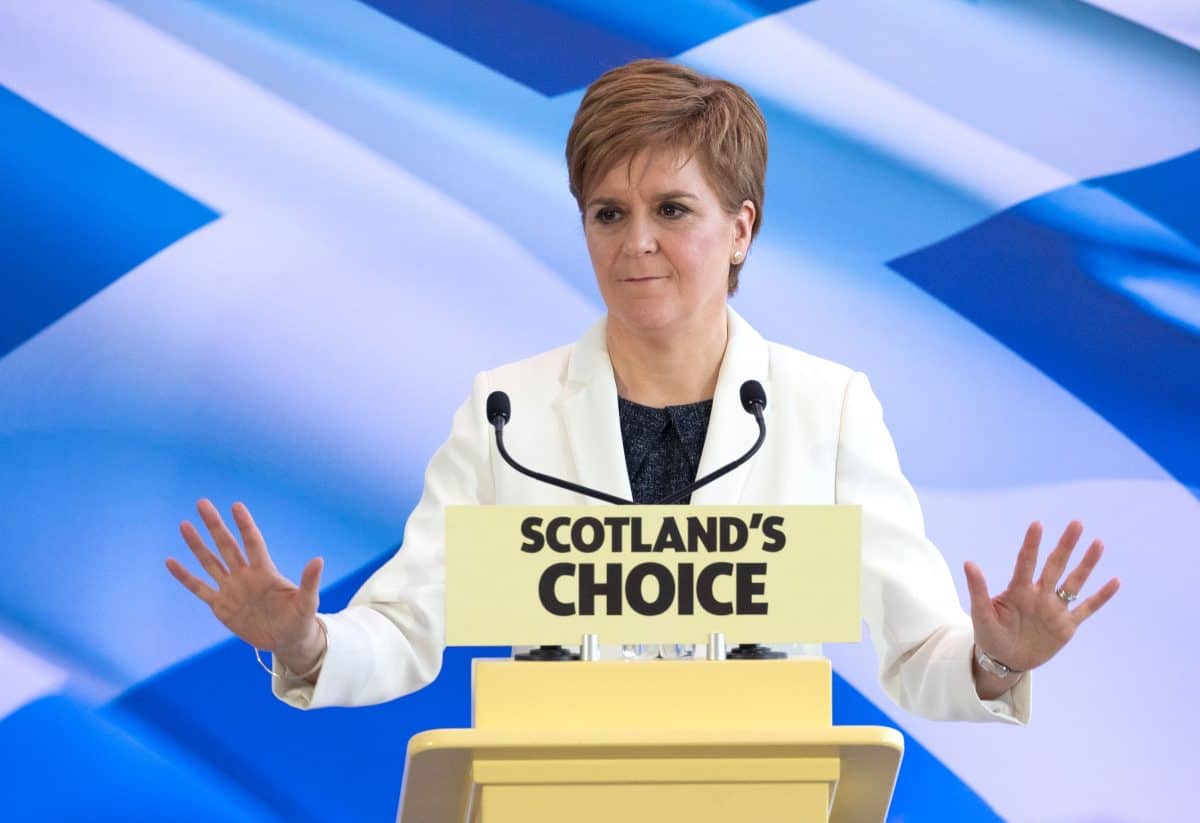 Independence for Scotland would be like Brexit on a rocket to Mars, Scottish Liberal Democrat leader Willie Rennie has said.

Speaking at the UK Liberal Democrat spring conference, Mr Rennie said now is not the moment for the “long, divisive, argumentative, exhausting, all-consuming event” of another referendum on the issue.

SNP Westminster leader Ian Blackford has indicated such a vote could be held towards the end of this year if his party is re-elected at Holyrood in May.

But Mr Rennie said the priority of the Liberal Democrats for the next five years will be to put recovery from the pandemic first.

He said: “Reasonable people would agree, no matter what they think about independence, that this is not the moment for another referendum.

“But they see in the news that the SNP want a vote by this Christmas. In the middle of a pandemic, when thousands have lost their lives, thousands more have lost their job and our normal freedoms have been taken from us.

“Now is not the moment for that long, divisive, argumentative, exhausting, all-consuming event.

“An event that would suffocate our country, snuff out debate on other important matters and split our country asunder.

“We don’t have to guess what it would be like. We’ve had an independence campaign before. Families were split, friendships were broken, business was lost.

“It would take a lot of energy, the journey is very long and there is no way back.

“That is why I want people in Scotland to put aside our differences on independence and focus on the recovery.”

Mr Rennie told delegates they must win votes back from the SNP in May’s Holyrood election by attracting “moderate, progressive” people.

He said: “Our MSPs have punched above their weight. With more MSPs we can achieve so much more.

“Look at what we have planned next: Plans to get our education system back up to the best in the world again. To tackle the climate emergency, bringing green jobs to the country.

“To create jobs with a youth guarantee. Work in partnership with others to build a case for progressive change in Scotland. Make the case with the new Labour leader Anas Sarwar on issues like reform of the UK.

“Because in this time of crisis we must work together with like minds to attract votes back from the SNP and the cause of independence.

“We must build the momentum for change to be attractive to the moderate, progressive people in Scotland who are appalled by Boris Johnson but don’t want to spend the next five years arguing about independence.”

She has invited all major parties to commit to it, to examine the issues and make recommendations within the first year of the new Scottish Parliament.

Related: New Northern Independence Party cause for concern among Labour ranks in Hartlepool