Netflix has contradicted the Prime Minister’s claim that Sex Education, which is filmed in Wales, is the most popular TV show in Saudi Arabia. 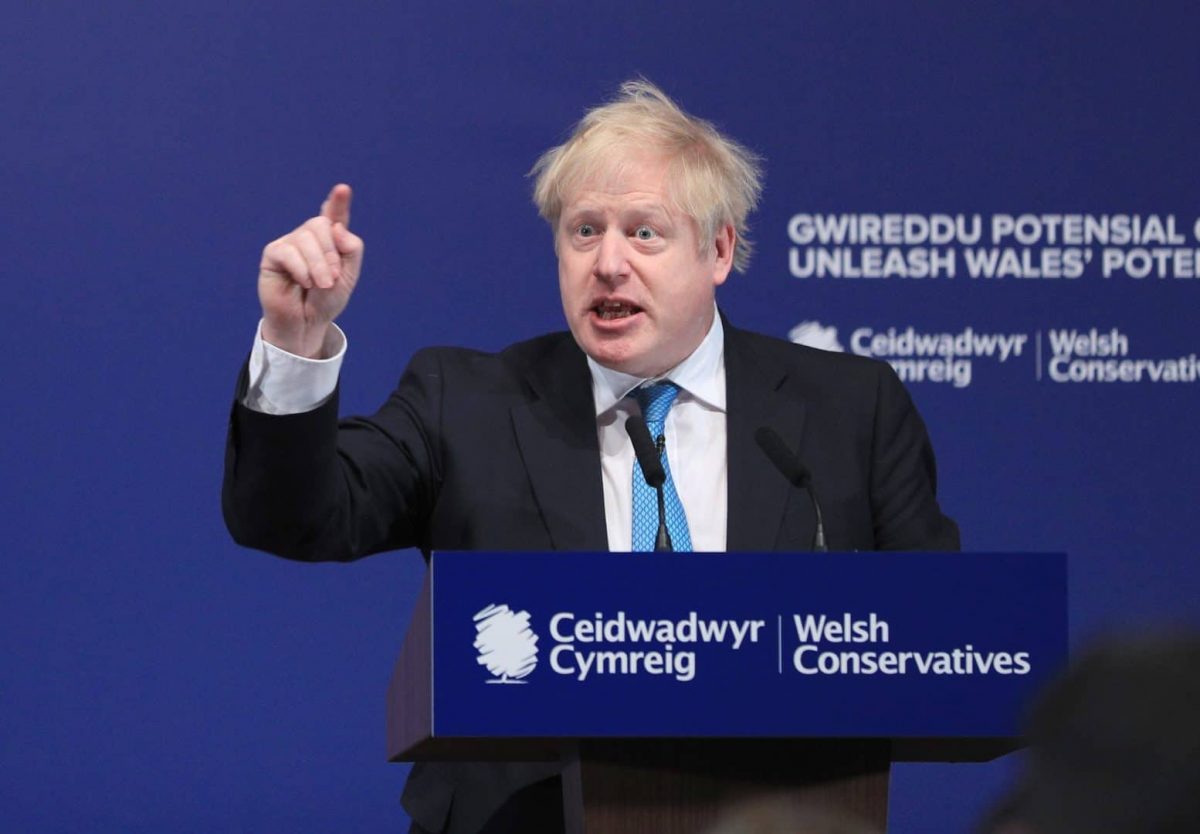 Even Boris Johnson admitted the “fact” he was telling supporters was an “astonishing” one, as he claimed Netflix series Sex Education was the most popular television show in Saudi Arabia.

But sources close to the company quickly ruled it out, saying the raunchy show about a boy and his sex therapist mother is not even in the top 10 of the streaming service’s own shows in the Gulf state.

“Most suggestive statistic I’ve heard for a while”

The Prime Minister treated Tory members at the Welsh party conference on Friday to his usual celebrations of local products performing well in far-flung locations.

“I will leave you with this final and quite astonishing, most suggestive statistic I’ve heard for a while,” he told the crowd in Llangollen.

“What is the most popular TV programme in Saudi Arabia? Does anybody know? I will tell you. It’s called Sex Education, my friends, and it’s made in Newport in Gwent, isn’t that the most fantastic…

“I cannot think of a single fact that is more full of optimism for the future of humanity and our ability to come together. If the people in Saudi Arabia are responding to the Welsh approach to sex education, who can resist?

“Can Tehran be far behind? That is how Wales is helping to bring humanity together and break down barriers.”

His aides were unable to state where the PM might have learned the claim, which Netflix declined to comment on.

But sources close to Netflix confirmed Sex Education does not even enter the top 10 shows on its subscription service in Saudi Arabia, let alone is it the most popular programme across all of the nation’s traditional broadcasters.