The Liberal Democrats claimed the proposals were based on “xenophobia” and not the “social and economic needs of our country”. 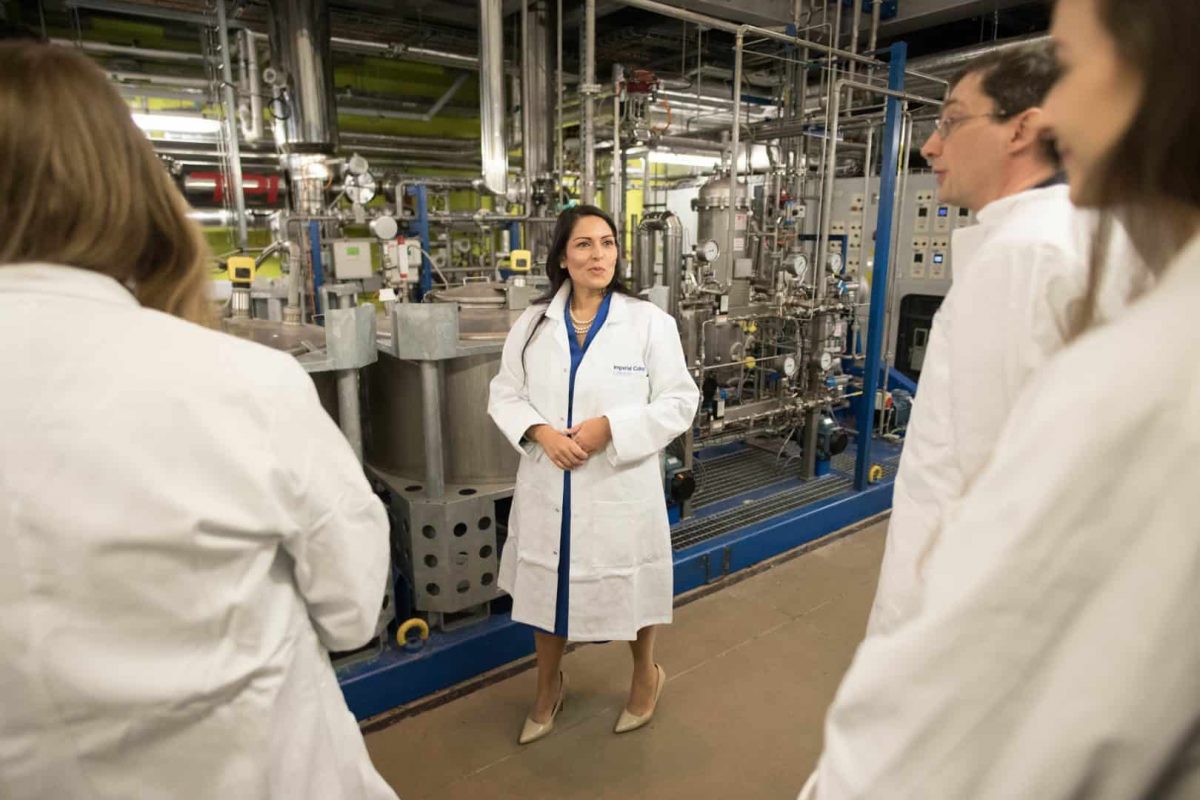 Britain is to close its borders to unskilled workers and those who can’t speak English as part of an overhaul of immigration laws set out by Priti Patel today.

Unveiling its Australian-style points system, the government will say it is grasping a unique opportunity to take “full control” of British borders “for the first time in decades” and eliminate the “distortion” caused by EU freedom of movement.

Anyone wanting to come to the UK to work must have a job offer with a salary threshold of £25,600 – though a salary “floor” of £20,480 will be acceptable in special cases where there might have a skills shortage skills, such as in nursing.

It will end the era of cheap EU labour in factories, warehouses, hotels and restaurants.

But industry leaders immediately accused the government of an assault on the economy warning of “disastrous” consequences with job losses and closures in factories and the high street.

Labour and the Liberal Democrats also condemned the plans while Unison, which represents health workers said they “spell absolute disaster for the care sector”.

However, ministers argue they are delivering the Brexit demanded by the electorate – and say it is time for businesses to wean themselves off cheap migrant labour.

A policy paper published on Tuesday evening read: “We need to shift the focus of our economy away from a reliance on cheap labour from Europe and instead concentrate on investment in technology and automation.

“Employers will need to adjust.”

The plans will see the UK have “full control over who comes to this country” for the “first time in decades”, according to the paper.

EU and non-EU citizens will be treated equally with criminal background checks carried out on everyone coming to the UK – affecting applications of anyone who has been given a prison sentence of 12 months or more.

“Top priority” will be given to those with “the highest skills and the greatest talents”, like scientists, engineers and academics – who may not need a job offer to be allowed in.

Other points will be awarded for certain qualifications and if there is a shortage in a particular occupation.

Announcing the policy during a visit to Imperial College in west London, Home Secretary Priti Patel told the PA news agency: “It is right that people should speak English before they come to our country, that they should have a sponsored route, whether it’s through employment or a sponsored route through an academic institution.”

But the Liberal Democrats claimed the proposals were based on “xenophobia” and not the “social and economic needs of our country”.

While Labour criticised the post-Brexit immigration system, saying it would need so many exemptions it would be “meaningless” and could make it difficult for the UK to attract workers.

The salary threshold for skilled migrants will be lowered to £25,600 for those coming to the UK with a job offer and there may be concessions for those earning no less than £20,480 as long as they still meet certain requirements or their occupation is short of staff.

Fees for work visas are expected to remain largely the same at around £1,200.