The best at staying at home were the people of Ryedale, North Yorkshire, while those in Middlesbrough were most likely to flout new rules. 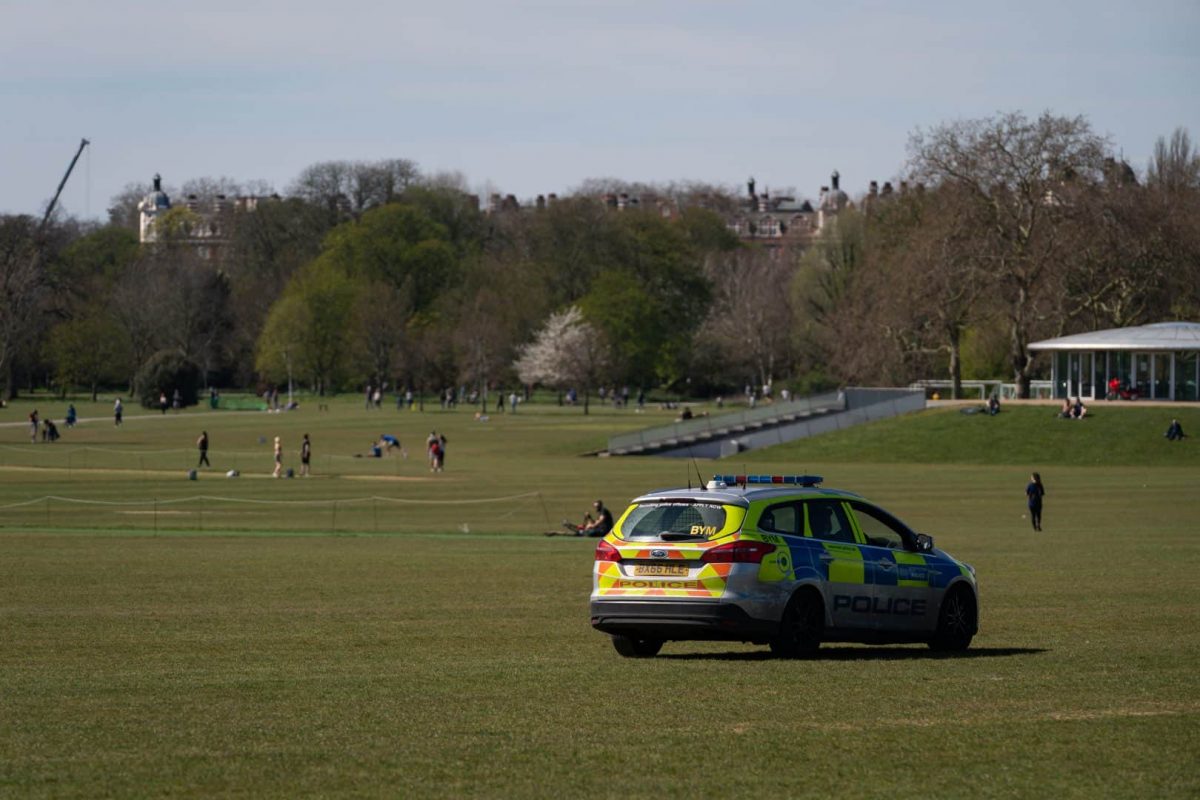 People in Middlesbrough are most likely to flout the new “stay at home” rules designed to curb the spread of Covid-19, survey data collected by a health app has suggested.

As of April 2, around 25 per cent of survey respondents from Middlesbrough said they are not staying indoors, followed by 18.2 per cent in north Hertfordshire and 17.7 per cent of people in Burnley, the Evergreen Life app found.

More than 26,700 Evergreen Life users responded to a survey on their behaviour during the pandemic to help the app build up a “heat map” of how well different parts of the UK are sticking to the rules.

The best at staying at home were the people of Ryedale, North Yorkshire, at 98.2 per cent, those in Wandsworth in southwest London and Adur in West Sussex, both on 97.5 per cent, followed by Richmond upon Thames and Powys at 97.1 per cent.

The respondents were also asked about symptoms of Covid-19, such as whether they have a dry cough or a temperature and if they are self-isolating, and also when they recover.

The anonymised data is being shared with the NHS and data scientists at the universities of Liverpool and Manchester to help them analyse the progress of the pandemic.

The app’s developers said for an area of the country to appear on the map, it had to have enough people in the sample sizes for the percentages quoted to be statistically significant.

App users are also sent guidance to protect themselves during the crisis, with tailored advice from the NHS to those deemed to be at the greatest risk of complications from the virus.

The app was launched in 2015 in partnership with the NHS so users could have access to all their health records and input their own fitness and wellbeing data to have all the information in one place, and now has 750,000 users.

Dr Ian Hall, from the University of Manchester, said: “Respondents are supporting a better understanding of the local experience of Covid-19 disease through sharing their data, which will be incredibly useful to national and local planning.

“This is an exciting emerging data stream and I look forward to helping interpret the data, with colleagues in Manchester and Liverpool, as it provides situational awareness to users and policy makers alike.”

This weekend, several local councils made the decision to close parks and other public spaces when thousands of people turned out to enjoy the sunshine.