The Scottish First Minister spoke out after the former foreign secretary was announced as the new leader of the Conservative Party. 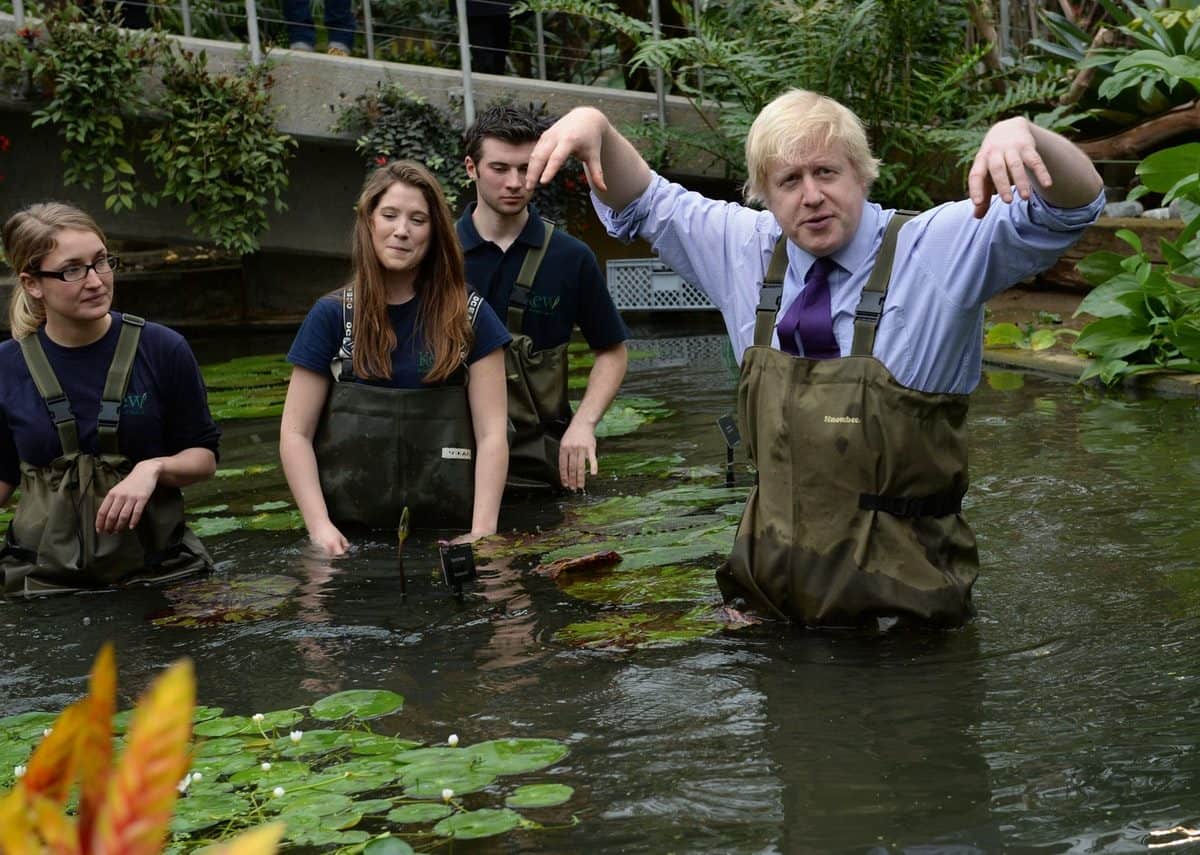 Nicola Sturgeon has insisted Scotland must have the right to determine its own future as she highlighted “profound concerns” about the new Conservative leader Boris Johnson.

After the Brexiteer was officially unveiled as Theresa May’s successor and the UK’s next prime minister, the Scottish First Minister made clear she would “oppose his threat of a no-deal Brexit”.

And while she congratulated the former foreign secretary on defeating Jeremy Hunt to become the new UK Tory leader, she also pledged to “do everything possible to ensure that he respects Scotland’s views and interests”.

Ms Sturgeon spoke out as Scottish Secretary David Mundell urged Conservatives to “unite behind the new leader and prime minister, so we can get on with the job of delivering Brexit, whilst maintaining a strong United Kingdom”.

Scottish Conservative leader Ruth Davidson – who backed Mr Hunt in the leadership contest – insisted the new PM must “deliver for Scotland within the UK” and “stop Nicola Sturgeon’s efforts to take us back to a second independence referendum”.

With Mr Johnson moving into Downing Street at an “incredibly challenging time” for the country, she also said he must “prevent Jeremy Corbyn from getting into Number 10”.

Ms Sturgeon however voiced “profound concerns” about the prospect of Mr Johnson’s premiership, insisting it would be “hypocritical not to be frank about these”.

The SNP leader said: “These are concerns that I am certain will be shared by the vast majority of people in Scotland who, had they been given any say, would not have chosen to hand the keys of Number 10 to someone with his views and track record.”

Speaking about the “gravity” of the situation Mr Johnson will inherit as PM, Ms Sturgeon said: “Brexit of any kind would be deeply damaging to Scotland and the rest of the UK, but his public pledge to leave the EU by October 31 – ‘come what may’ and ‘do or die’ – flies in the face of logic, common sense or any basic regard for the well-being of the people and nations of the UK.

“It is a deeply irresponsible threat, and not one that should be contemplated by any serious political leader. It should now be taken off the table without delay or equivocation.

“A no-deal Brexit would do huge damage to jobs, investment and living standards as well as posing serious and totally unnecessary questions on critical issues such as medical supplies.

“The Scottish Government will be at the forefront of all and any moves to stop Brexit and block a no-deal Brexit, as will SNP MPs in the House of Commons.”

The First Minister stated: “Scotland did not vote for Brexit, or for the current Tory Government – and certainly not for Boris Johnson as Prime Minister.

“All of this underlines the need for Scotland to have the right to determine our own future, in line with the democratic wishes of all those who live here.”

Meanwhile, Scottish Constitutional Relations Secretary Mike Russell said the “the best reaction to the election of Boris Johnson is to join @theSNP”.

Within minutes of the result being declared the SNP had tweeted that “Scotland must have a choice”.

That message was backed by Patrick Harvie, the co-convener of the pro-independence Scottish Green Party.

“The people of Scotland didn’t vote for Brexit, we didn’t vote for a Tory government and I’m certain that given the choice we wouldn’t have voted for Boris Johnson either,” he said.

“Scotland needs a route out of Boris’ Brexit Britain, and while we already have a firm mandate to hold a referendum, Johnson’s elevation to the office of Prime Minister on the back of bluff and bluster is hugely concerning and reinforces the need to hold this vote urgently.”

Scottish Labour leader Richard Leonard branded the new PM and his party a “real and present danger to Scotland’s place in the UK”.

He said: “Boris Johnson represents a dangerous form of English nationalism, and the one certainty of his election as leader of the Tory party is more uncertainty for the future of Great Britain and Northern Ireland.

“Johnson some time ago abandoned the unionist tradition of the Conservative and Unionist party. The Tory Party he now leads is a real and present danger to Scotland’s place in the UK.

“A no-deal Brexit led by Boris Johnson spells disaster for our country, and it is unforgivable for the Scottish Tories to back him.”

She said: “Whether it is throwing people under the bus or writing a lie on the side of one: Britain deserves better than Boris Johnson.

“If we want to defeat nationalism and populism, we need to give people an alternative vision for our country. It’s the Liberal Democrats who can lead the renewal our country needs.”

Boris Johnson is Britain’s Prime Minister – but for how long? click here