During the leadership campaign, Johnson said he would scrap the Irish backstop and hold back the UK’s £39bn financial settlement until the EU agreed a comprehensive trade deal. 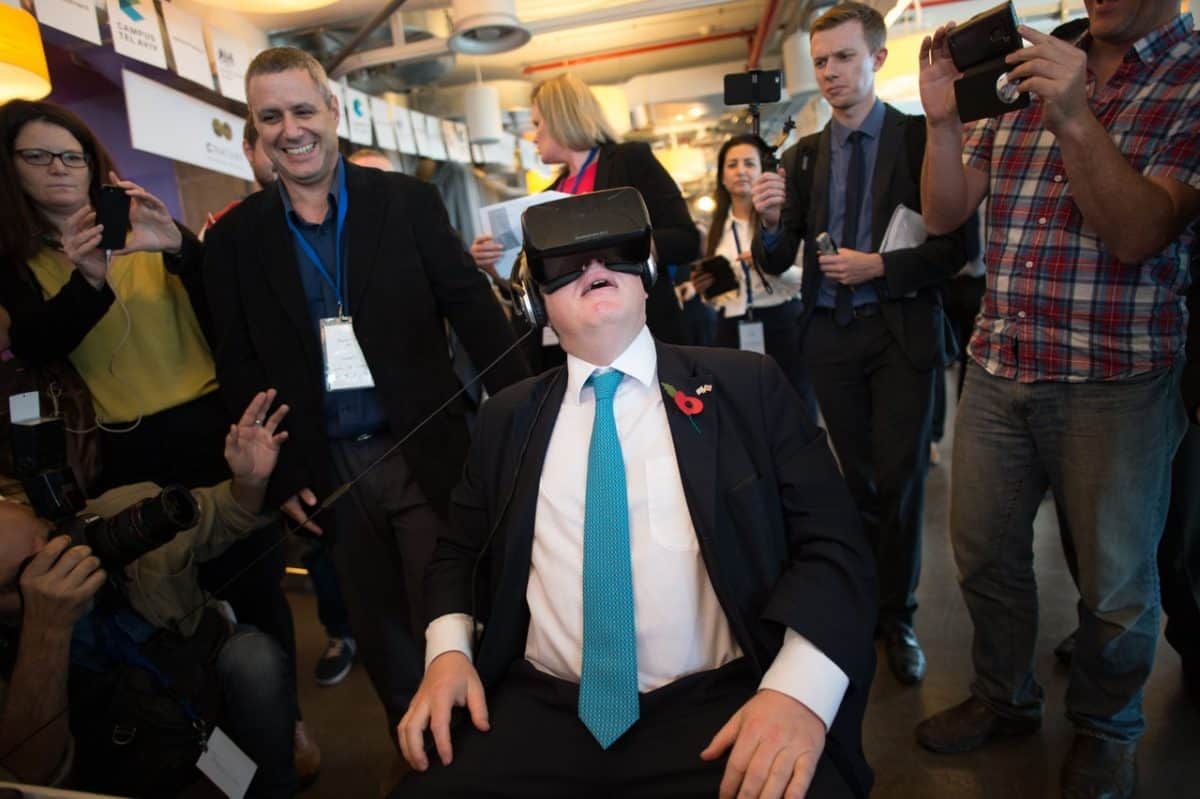 Boris Johnson’s election as the new Prime Ministers has been greeted by the EU with a rejection of the incoming leader’s Brexit demands.

The EU’s chief Brexit negotiator, Michel Barnier, tweeted that he wanted to work “constructively” with Johnson on the basis that both sides were committed to facilitating “the ratification of the withdrawal agreement”, the deal struck by Theresa May that the new Conservative leader has repeatedly described as dead.

Frans Timmermans, the former Dutch foreign minister who is Juncker’s deputy in the commission said: “He took a long time deciding whether he was for or against Brexit. And now his position is clear. I think the position of the EU is also clear. The United Kingdom reached an agreement with the European Union and the European Union will stick to that agreement. And we will hear what the new prime minister has to say when he comes to Brussels.”

Boris Johnson will face a series of challenges in his first 100 days as prime minister, culminating in the Brexit deadline on October 31.

Over in Ireland, People Before Profit TD Richard Boyd Barrett has said that the elevation of Boris Johnson to leader of the Tory Party and thus prime minister of the United Kingdom presents a “clear and present danger to Ireland” and “brings the prospect of no-deal and the imposition of a north-south border much closer”.

He called Mr Johnson a “genuine danger” because of his “callous disregard for the impact of no-deal on Ireland, his allegiance to Donald Trump, his disgraceful comments about UK soldiers’ actions on Bloody Sunday and his extreme right-wing views on just about every issue”.

He added that Mr Coveney needed to tell Boris Johnson “in the clearest possible terms that a hard border between the north and south of this country is simply not an option”.