Richard Burgon said the new health secretary has spent the last year "lining his pockets" while NHS staff have been working hard getting communities through the Covid crisis. 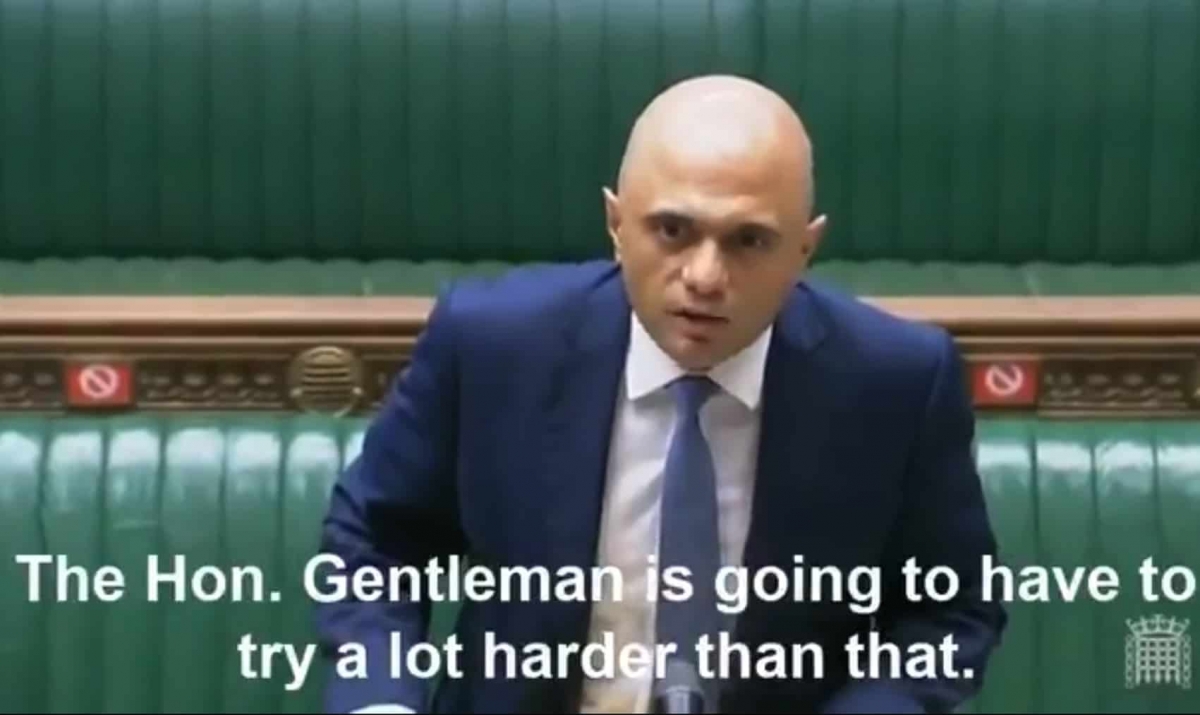 Sajid Javid was in no mood to entertain pleas for a “proper pay rise for NHS staff” in the House of Commons yesterday.

The new health secretary fielded questions for the first time since he replaced Matt Hancock this weekend.

He used the time to reassure his peers that England’s lockdown restrictions will end on July 19th and that he will “help return the economic and cultural life that makes this country so great.”

Sajid Javid makes appalling judgement call in first move as new Health Secretary, recklessly proposing to lift covid restrictions on 19 July come what may, just as case numbers driven by Delta variant rising exponentially again. This is the mindset of a market fundamentalist!