The Labour candidate had been widely tipped by pollsters to win the election. 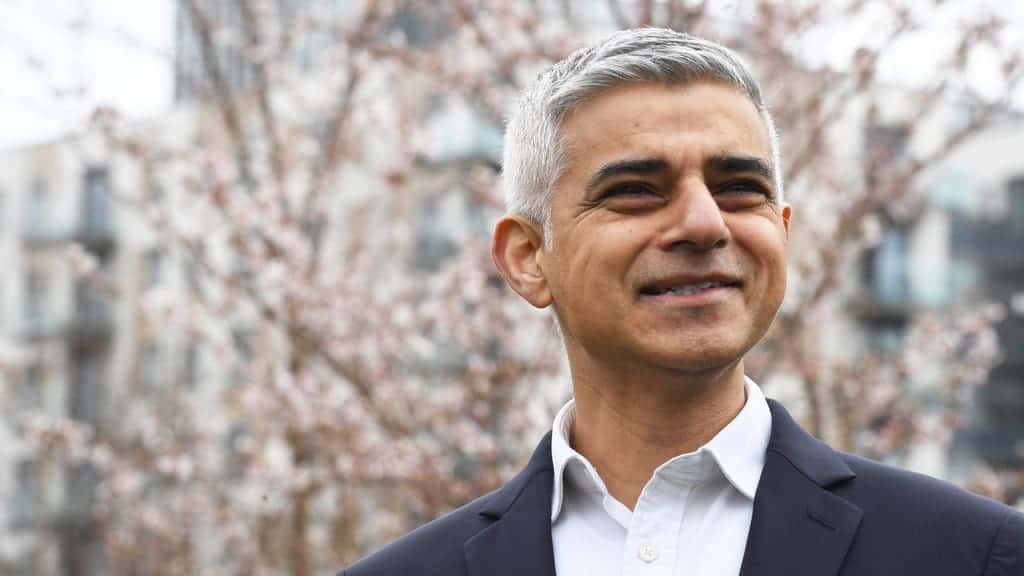 Labour’s Sadiq Khan has been re-elected as Mayor of London in a closer contest for the capital than many had predicted.

Opinion polls had suggested his Conservative rival Shaun Bailey would be a distant second in the race for City Hall.

It was announced Mr Khan had won a second term at 11pm on Saturday, amid earlier suggestions that the declaration would be delayed until Sunday.

The result will be a glimmer of hope to the Labour Party after it received a drubbing in local elections in England, losing control of a host of councils and a humiliating defeat in the Hartlepool by-election.

Mr Khan was first elected mayor of the capital in 2016 in a landslide victory, breaking the Conservatives’ eight-year hold on City Hall.

Not an enormous change on four years ago, though given general bonus for incumbents, such as that we saw for Burnham/Houchen, must be a bit disappointing for Khan.