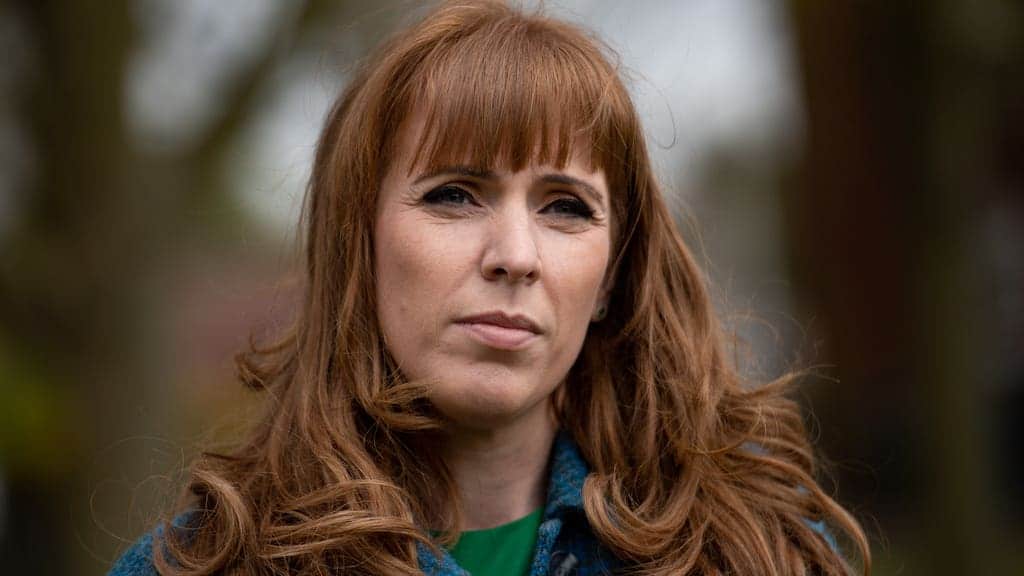 Deputy Labour leader Angela Rayner has been sacked from her role as chairman after the party’s poor showing in the Super Thursday elections, PA news agency understands.

Labour received a drubbing in the local elections in England, losing control of a host of councils and suffering defeat at the hands of Boris Johnson’s Conservatives in the Hartlepool by-election – the first time the constituency has gone blue since its inception in the 1970s.

The sacking signals cracks at the top of the party, with rows over who was to blame for the election strategy.

Speaking on Friday, leader Sir Keir Starmer said he was “bitterly disappointed” with the results and vowed to take responsibility and to fix Labour’s election woes.

Keir Starmer said yesterday that he took full responsibility for the election result in Hartlepool & other losses. Instead today he’s scapegoating everyone apart from himself. This isn’t leadership it’s a cowardly avoidance of responsibility. https://t.co/HysX0DQn8D