In the interview he also said Cobra has not met since May 10th and that he has not had any contact with the Prime Minister since then. 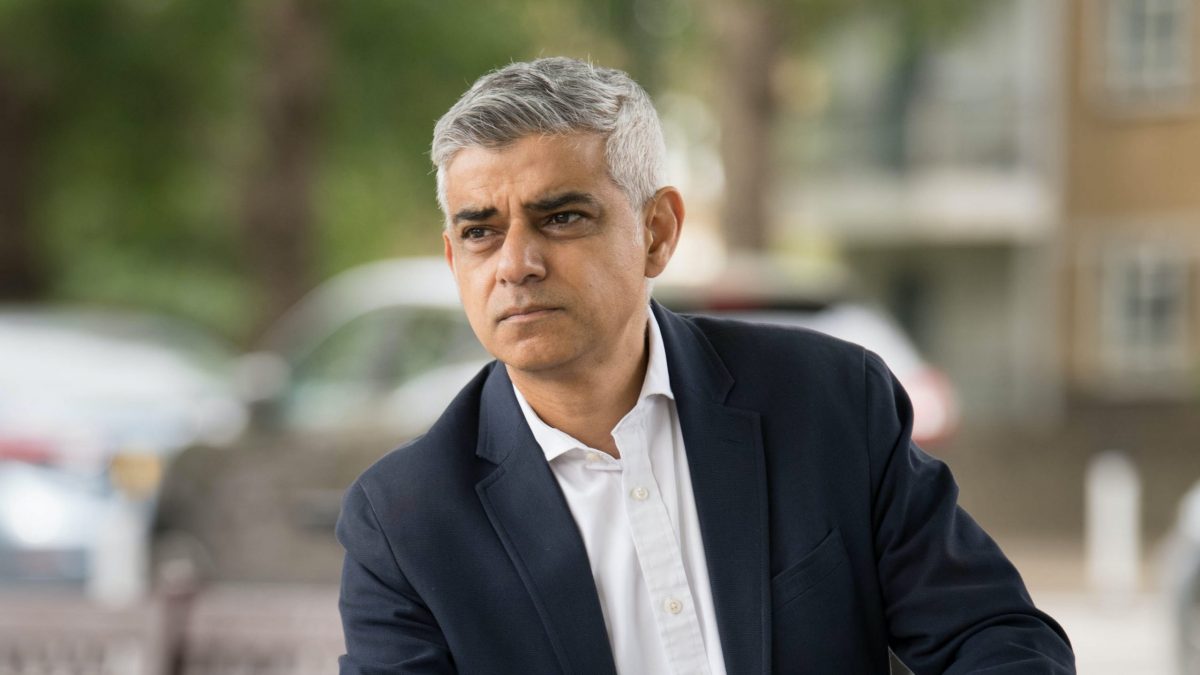 Sadiq Khan has spoken out about the abuse he receives as London Mayor after a video of him being hounded went viral last weekend.

Talking to LBC the Labour politician said he is on the receiving end of taunts “more often than other politicians” and that in one instance he was confronted with a mock guillotine.

“It upsets his wife and daughters in ways that I cannot describe”, Khan said, adding that the only reason he accepted police protection because of the resulting threat posed by the abuse to his family and staff.

During the interview Khan also said that Cobra hasn’t met since May 10th and that he has not had any contact with the Prime Minister since then.

He also said “he is not happy” with the congestion charge being extended to weekends and raised to £15 a day, but if he had refused the Government would have pulled the £1.6 billion bailout necessary because of TfL’s drop in revenue.