The vitriol was blamed on racist behaviour which has become "commonplace in Britain". 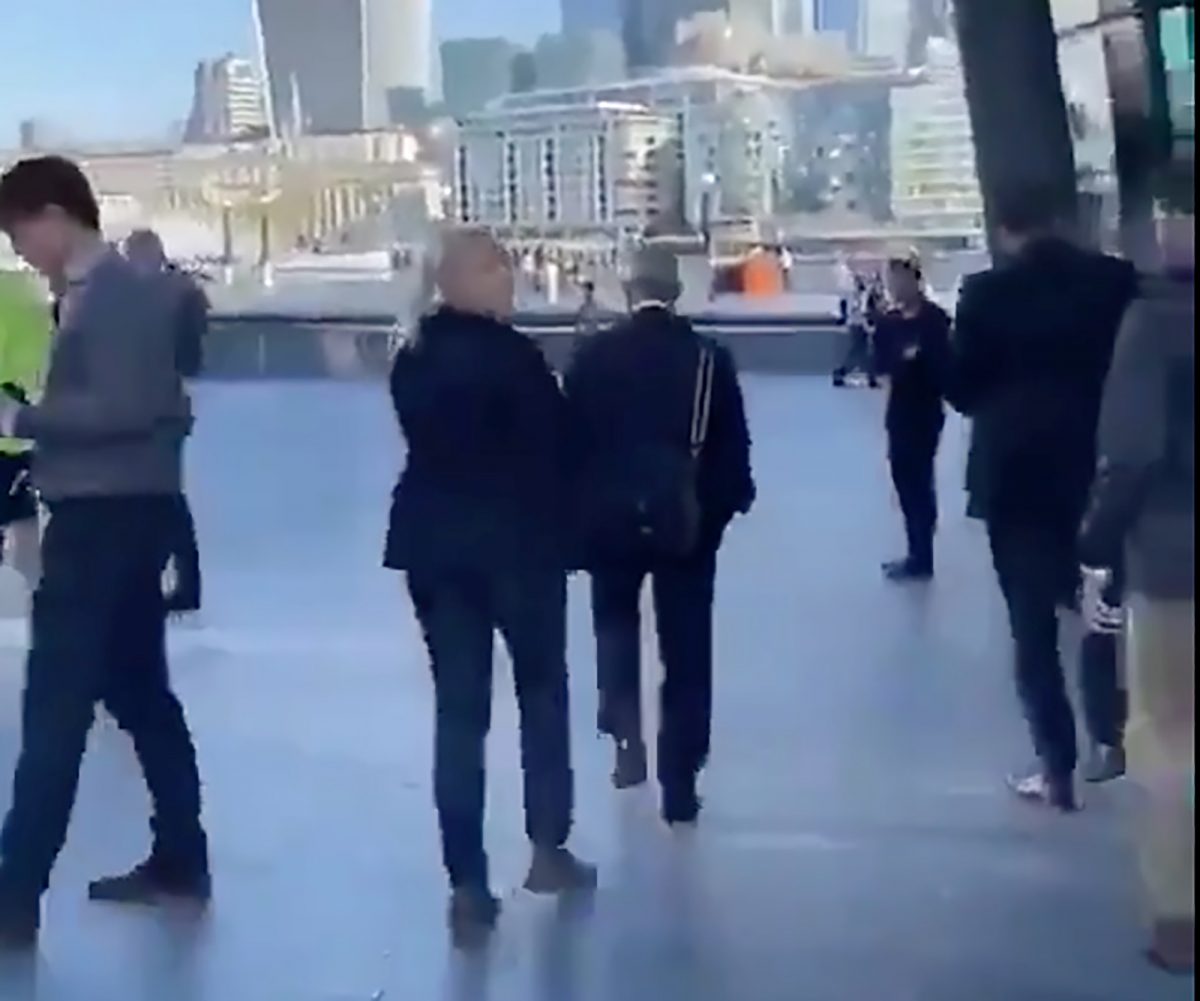 Despicable footage of Sadiq Khan been hounded with abuse has surfaced on social media today.