Former ITV correspondent Angus Walker and TV presenter Richard Madeley are also in the mix according to the bookies. 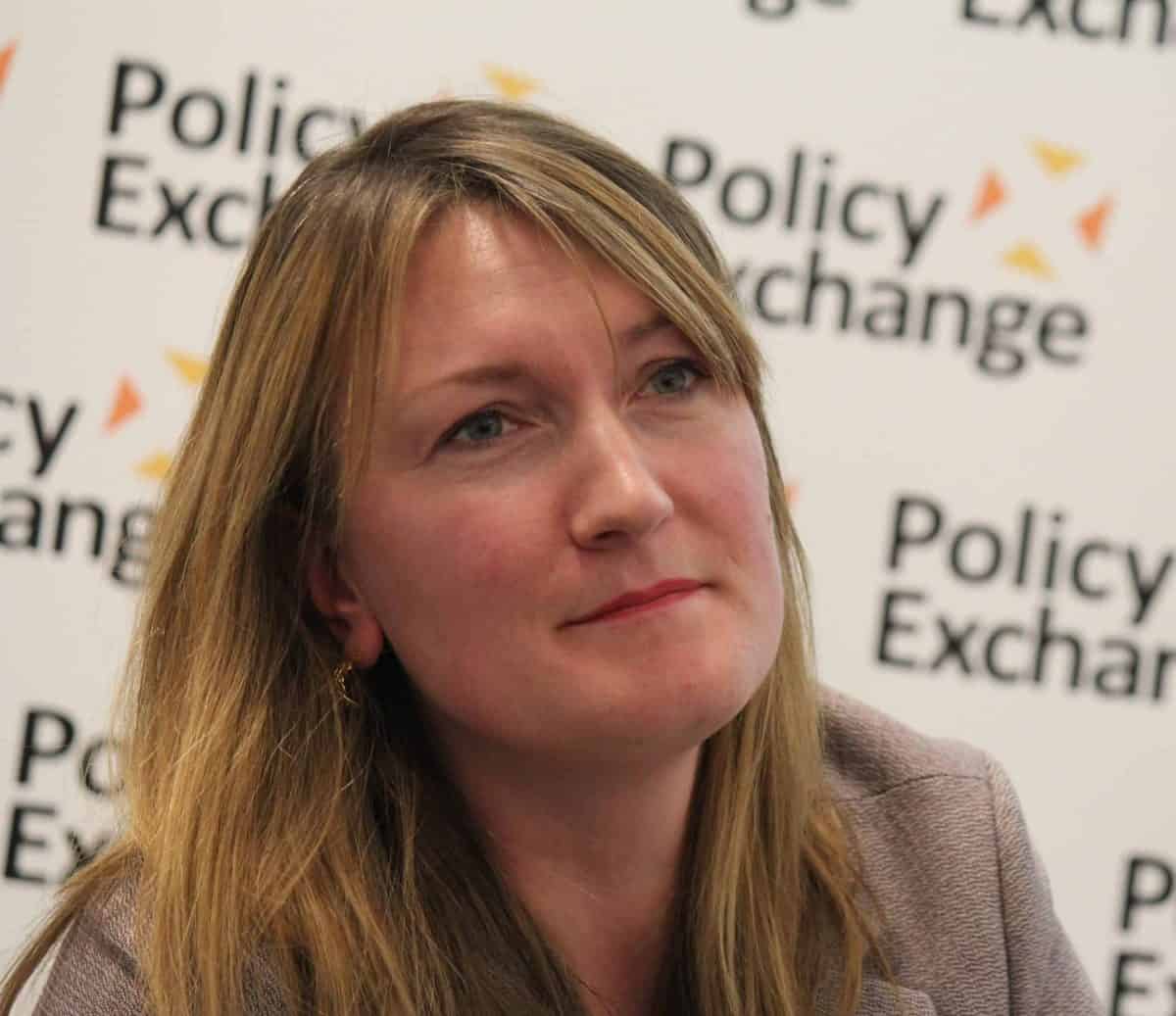 Rishi Sunka’s PR chief Allegra Stratton is the frontrunner to become the Prime Minister’s spokesperson, according to the latest odds.

Boris Johnson launched a search for a £100,000-a-year Director of Communications earlier this week, with the successful applicant to become the face of the government in televised press conferences.

The move comes as the Government moves to open televised lobby briefings in a White House-style format.

According to bookmakers Allegra Stratton is 7/1 favourite to win the daily press briefing role for Downing Street, with former ITV correspondent Angus Walker and TV presenter Richard Madeley close behind at 8/1.

Elsewhere in the running, ITV’s Julie Etchingham is 11/1, with writer and broadcaster Guto Harri also high on the list at 12/1.

Political broadcasters Jeremy Vine, Andrew Neil, Kay Burley and Fiona Bruce are all available to back at 28/1, while Sophie Ridge and Robert Peston are outside shots at 40/1.

Phill Fairclough, political trading spokesperson for Sporting Index, said: “The daily Coronavirus press briefings were a hit with the viewers, and Boris Johnson is moving quickly to continue this success by installing a high profile individual to adopt the new role as part of the media operations shake-up at Number 10.

“It’s been rumoured the PM is keen to take on a female broadcaster, and we’ve seen interest in Allegra Stratton who is now 7/1 favourite, although Angus Walker and Richard Madeley are also fancied at 8/1.”

Related: I applied to be the Prime Minister’s Director of Communications