Rishi’s COLA (Cost of Living Assistance) has been endorsed by the Social Market Foundation. 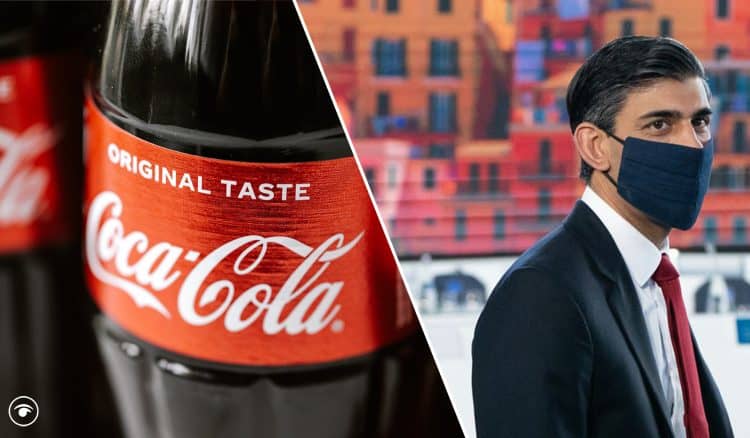 Rishi Sunak has been urged to consider giving Brits a one-off £500 payment to help pay for soaring energy bills.

The energy cap is expected to double in April thanks to soaring global demand for gas and electricity post-pandemic, pushing up costs for everyone.

Boris Johnson has been locked in talks with the chancellor, business secretary and energy firms over the best way to take the edge off and avoid Brits being stung with hundreds of pounds of extra bills.

Experts at the Social Market Foundation today backed the idea of a one-off £500 payment – a mechanism similar to the one used by Donald Trump when the Covid crisis struck.

But it’s understood that it would be complex to do the same here, as there isn’t a simple system in place to make such payments.

A Treasury source told The Sun: “Ministers are looking at ways we can help to support households in the short term – particularly for those who need it most.

“There is no easy or perfect way to do this.

“A variety of options are being looked at and as always we will keep the policies we have in place under review.”

It was reported last week that the Government could step in to cover the costs too – with energy bills being paid for.

Today Dr Aveek Bhattacharya, the chief economist of the Social Market Foundation, backed the Chancellor to “write millions of cheques” of up to £500 each.

Those on lower incomes not paying higher rates of tax should get £300, and those on Universal Credit or benefits should get another £200, he suggested.

But they should be staggered over a few months to avoid causing a bigger inflation spike.

And a one-off payment would avoid tying the Chancellor down to ongoing extra costs year on year, he argued.

The think tank even dubbed the plan “Rishi’s COLA (Cost of Living Assistance)” and said it could bear the Chancellor’s signature.

Chancellor Rishi Sunak is eying up the idea, but insiders say it would be tricky to implement

“It is clear that some action is needed, but the Government should avoid the temptation to over-complicate its response and muddle its environmental objectives by subsidising energy.

“Instead, it should make direct cash payments to households and leave them to figure out how best to address their needs.

“A ‘cost of living bonus’, with a higher payment for those on low incomes, would do a lot to help struggling families and clearly demonstrate that the Government is on their side.”