The Chairman of Tesco has praised Labour for its 'actionable' plans to grow the economy - but he wasn't as complimentary towards the Tories. 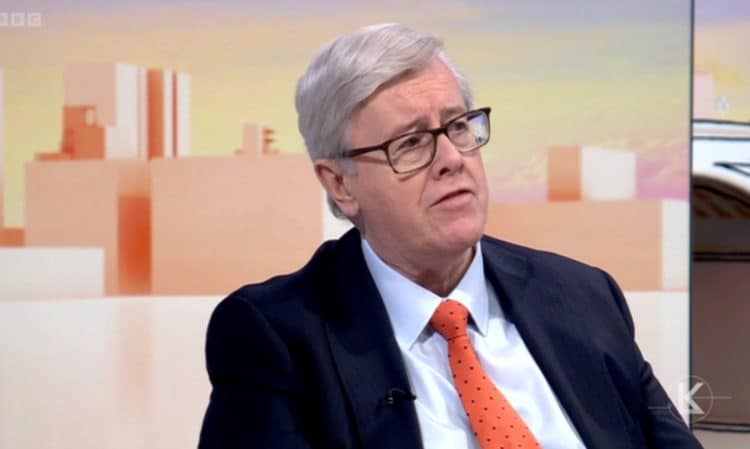 In what could be seen as a genuine coup for Labour, Tesco Chairman John Allan has admitted that the Labour Party ‘has an attractive plan for growth’ – claiming that they are the only party offering a path that is actionable.

The supportive words were shared with the BBC on Sunday morning. Speaking to Laura Kuenssberg, Allan blasted the government for failing to provide a coherent road towards economic growth – despite all the bluster and soundbites coming from No.10.

Prime Minister Liz Truss has tried to paint her opponents as being part of the ‘anti-growth coalition’. Which, when you think about it, really takes a brass neck, given that her policies sent the UK economy into a nosedive earlier this month.

Kwasi Kwarteng has been sacked as Chancellor, spending just 38 days in the role. The Bank of England has had to step in to stabilise volatile markets. What’s more, the value of the British Pound has slumped dramatically. This isn’t exactly what we would call growth.

Will the UK get a general election soon?

Labour, meanwhile, have been given a gift from the Gods. A chaotic and divided Tory government has put the opposition on a war-footing, and Keir Starmer is already preparing his colleagues for the prospect of an early election.

A number of opinion polls show that the general public has lost its patience with the Tories, after spending 12 years in power. It also seems that big business is ready to cross over to the red side, and John Allan has branded Labour as ‘the only team on the field’ right now.

“What both parties must spell out… is their growth plan. We haven’t seen one from the Conservatives, but we have seen the start of a very plausible one from Labour. A lot of their proposals are actionable and attractive. Right now, there’s only one team on the field.” | John Allan

NI secretary says no one could have foreseen problems with Protocol