Republican pollster says Trump ‘couldn’t have had a worse night’

Patrick Ruffini said the former president is like a "wounded animal" 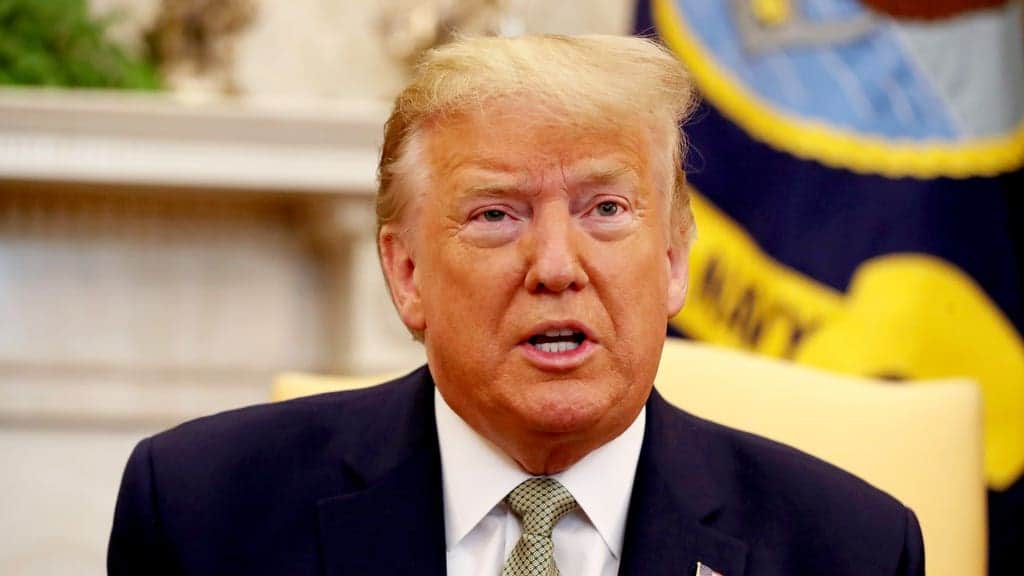 Republican pollster and strategist Patrick Ruffini has said he couldn’t have imagined a worse night for former President Donald Trump, who he described as a wounded animal.

Control of US congress hangs in the balance as the Democrats showed surprising strength in the American midterm elections, defeating Republicans in several races and defying expectations that high inflation and President Joe Biden’s low approval ratings would drag the party down.

In the most heartening news for the Democrats, John Fetterman flipped the Republican-controlled senate seat for Pennsylvania that is key to the party’s hopes of maintaining control of the chamber.

In the race for the house of representatives, Democrats kept seats in districts from Virginia to Kansas and Rhode Island, while many districts in states like New York and California had not been called.

But Republican Governor Ron De Santis had an excellent night in Florida, where he increased his share of the vote and his coattails pulled other Republicans up the ballot to victory in their own races.

Asked what happened to the predicted Republican red wave, Ruffini told the BBC that the Supreme Court’s decision to overturn Roe v Wade – the court’s 1973 ruling that abortion was a constitutional right and therefore legal across the US – drove up Democratic turnout.

Trump, as always, seems to be taking it well: