Speaking to LBC, Clegg said he believed that "the EU has let itself down, more importantly has let millions of Europeans down". 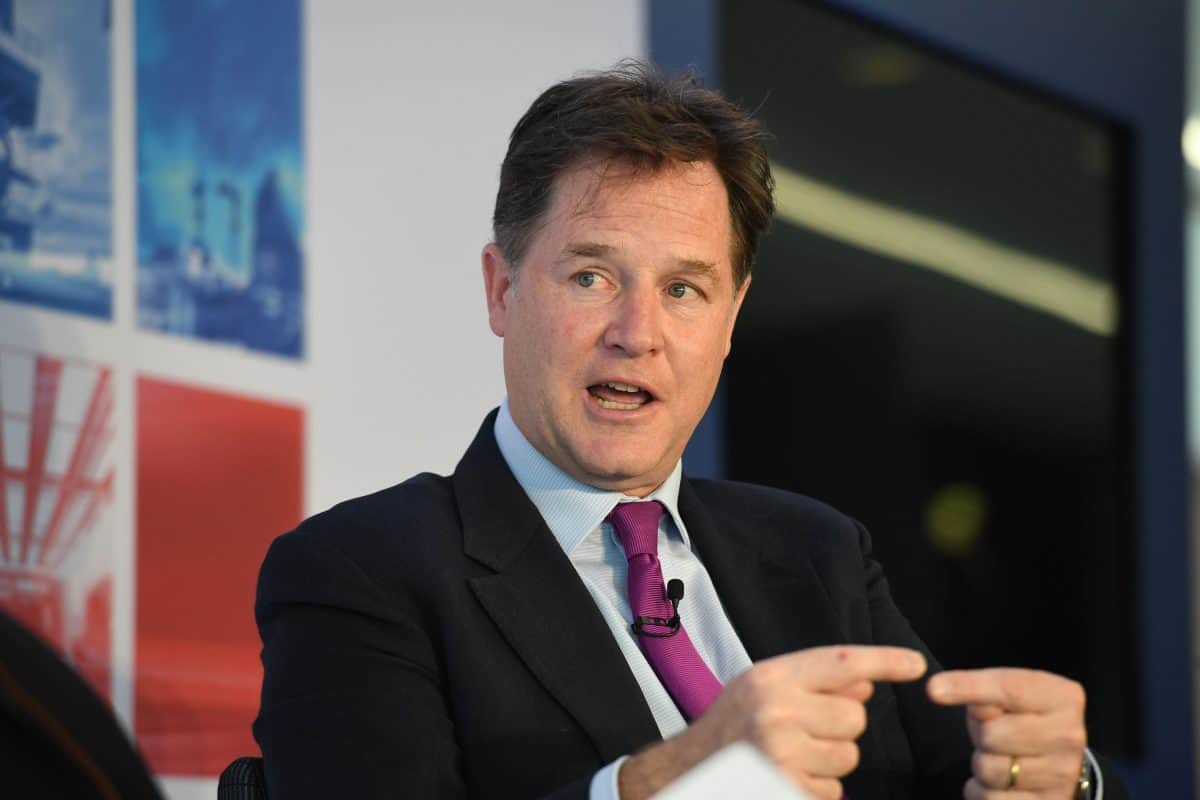 Sir Nick Clegg, the staunchly pro-European ex-leader of the Liberal Democrats, has said the EU’s stuttering vaccine rollout has let itself – and millions of Europeans – down.

Speaking to LBC, Clegg said he believed that “the EU has let itself down, more importantly has let millions of Europeans down by not providing people with vaccines on the scale and with the speed that has been possible in the UK and elsewhere, and that’s elicited, quite understandably, a lot of anger.

“Never mind what people say to opinion pollsters in the UK, across the EU people are waiting for their vaccines impatiently.”

He added: “I hope they catch up… Covid anywhere is Covid everywhere. Clearly something has gone very badly wrong indeed in recent months in the EU.”

Clegg – who left politics to work for Facebook – suggested that “something had got lost in translation” between the European Commission and member states, which are ultimately responsible for getting jabs into arms.

“[Brussels] did not place any big bets on pre-buying a whole bunch of – at that point – untested vaccines, which had been the case in the UK and US,” he said.

Sir Nick Clegg tells LBC "the EU has let itself down, and more importantly millions of Europeans down" over their Covid vaccine roll-out.@NickFerrariLBC | @nick_clegg https://t.co/ktfVxL5HJN

Clegg’s intervention enraged pro-Europeans, with many taking to social media to voice their frustrations.

Some of the best reactions can be seen here.

Kindly, Nick Clegg, f**k off back to the Facebook job https://t.co/cTiCbRMXUu

How many people – especially @LibDems – feel let down by the greedy amoral parasite that is @nick_Clegg? https://t.co/yc8YmNsGAn

Well Nick Clegg does know a lot about letting yourself and millions of people down https://t.co/7A2RpyWk37

nick clegg calling out the EU when he broke his promise to not increase tuition fees , the only reason he won votes.

2 minutes into being a tory coalition, the cap on fees was upped to £9k…. pic.twitter.com/AJSWWxwAAm