Boris Johnson’s register of interests indicates he was paid more than £32,000 an hour for his appearance in Colorado Springs. 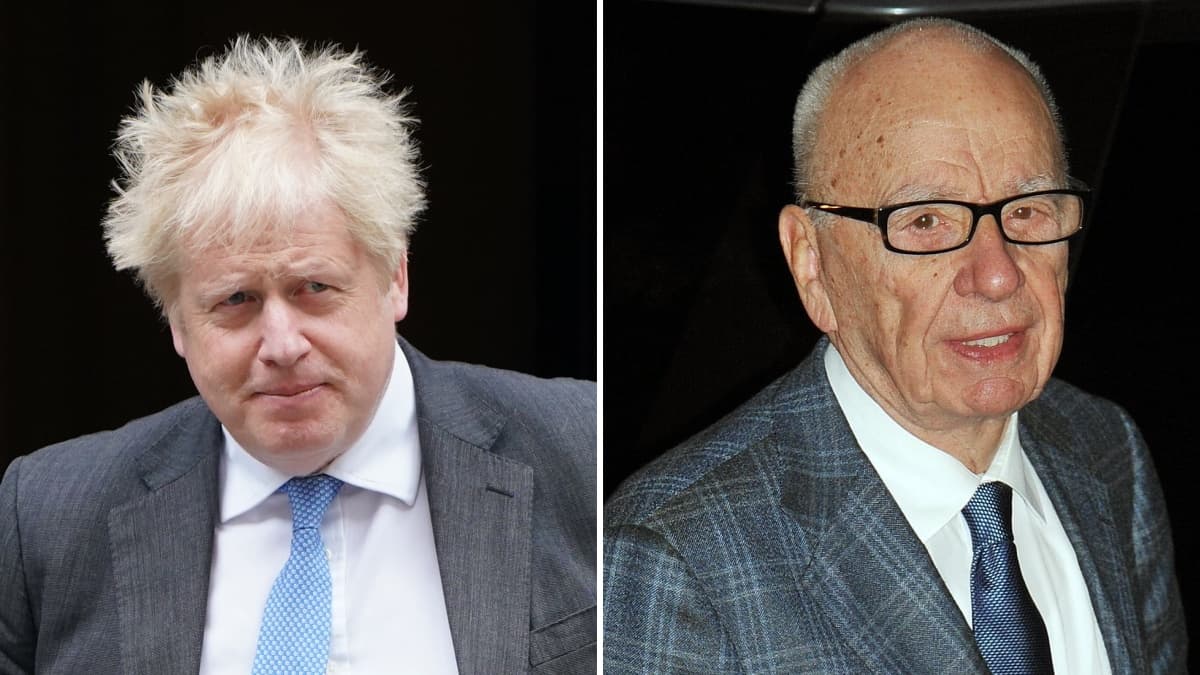 Boris Johnson was paid £276,000 for a speech to American insurers barely a month after leaving Downing Street.

The former prime minister addressed a conference held by the Council of Insurance Agents and Brokers (CIAB) in October, giving a 30-minute speech and a 45-minute “fireside chat” at the event in Colorado Springs.

Reports suggested he had been paid around 150,000 US dollars for his speech, but an update to the MPs’ register of interests published on Thursday showed the full fee was £276,130.

The entry in Mr Johnson’s register stated he also received transport and accommodation from the CIAB for himself and two members of staff.

His entry also showed declared the money was in exchange for eight hours and 30 minutes’ work, giving him an hourly rate of almost £32,500.

Another entry in Mr Johnson’s register of interests showed media mogul Rupert Murdoch paid £11,559 to fly Mr Johnson to a business meeting in Montana and provide him with “accommodation and hospitality” after his appearance in Colorado.

The entry did not say who Mr Johnson met with, but Mr Murdoch is reported to have bought a large ranch in Montana in December 2021.

Mr Johnson’s speaking fee was considerably higher than that commanded by his predecessor Theresa May, who declared income from two speaking engagements in Thursday’s update.

Mrs May received £8,000 from World 50, a “private community for senior-most executives” based in the US, for an appearance at a virtual speaking event that took her one hour.

She also received £97,000 for speaking at an event hosted by private equity firm Apax Partners.

According to her register of interests, income from Mrs May’s speaking engagements is used to pay her staff, maintain her “ongoing involvement in public life” and support her charitable work. The former prime minister draws an annual salary from her private office of £85,000.

Former health secretary Matt Hancock declared a payment of £10,000 for appearing at a fintech conference where he discussed how the Government should support cryptocurrencies.