Johnson faces Northern revolt as Red Wall MPs say move to defend Cummings "goes against everything we've been saying to our constituents". 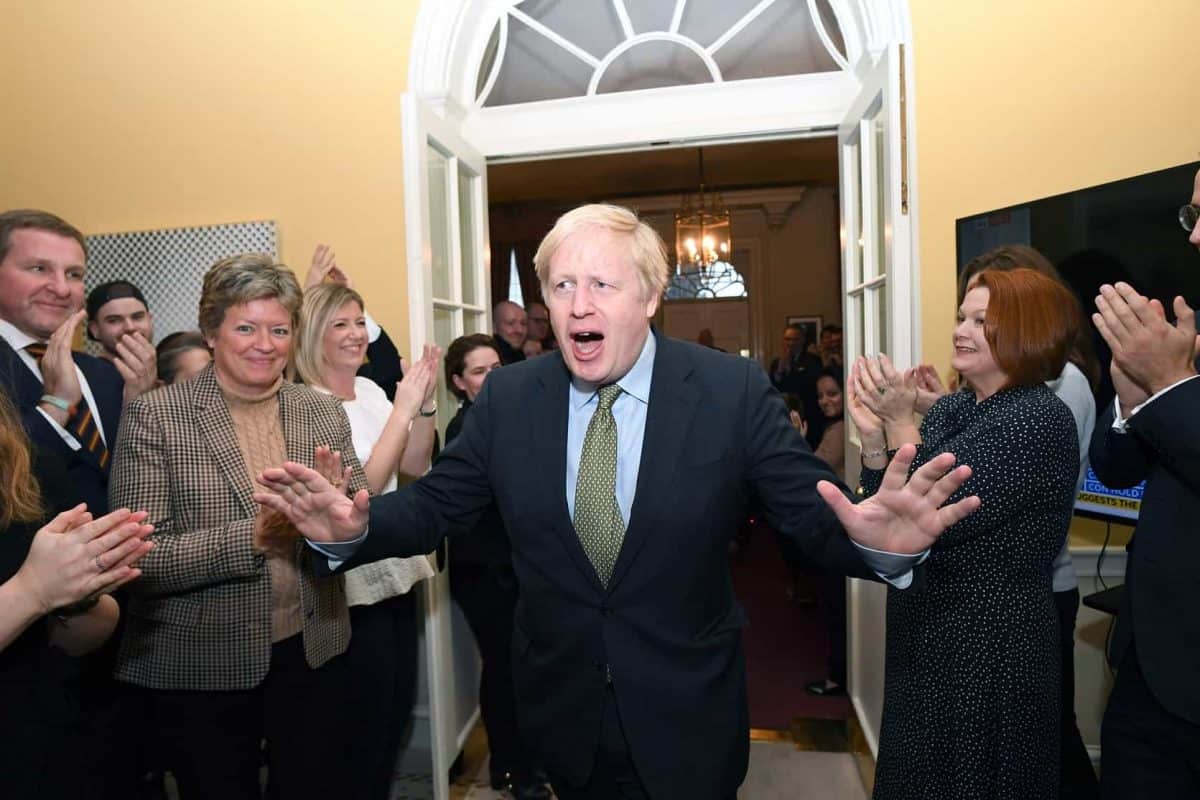 MPs across the so-called Red Wall have expressed their anger at Boris Johnson’s support of his senior aide.

The PM is facing a Northern revolt from members who secured seats in former Labour heartlands after he backed Dominic Cummings in last night’s press briefing.

One MP who helped the Prime Minister breach the so-called “Red Wall”, told i: “Those of us across the north are absolutely livid about this.”

“Collectively we believe the decision to stand by [Mr] Cummings like this goes against everything we’ve been saying to our constituents over the last few months,” they said.

Blackpool North and Clevelys MP Paul Maynard also attacked the PM’s decision, branding it a “classic case of ‘do as I say, not as I do’.

“It seems to me to be utterly indefensible and his position wholly untenable,” he said, adding he understood the “widespread anger”.

According to reports as few as three Conservative MPs support Cummings out of over 200 in a backbench WhatsApp group.

Those are Iain Duncan Smith, Sheryll Murray and Andrew Mitchell, although the former said he wasn’t defending No10 but believed it is better MPs stay off the media, as he is doing.

This morning Alastair Campbell responded to the allegations, saying:

“If this is true then I take back all the defence I made publicly and privately of Andrew Mitchell when I thought he was being unfairly and disproportionately targeted over plebgate.

“IDS – no surprise there. Lacking in spine. Don’t know the other one.”

Related: Boris defence of Cummings “an insult to sacrifices made by the British people” – Starmer