“Other options were available. It’s unforgivable”. 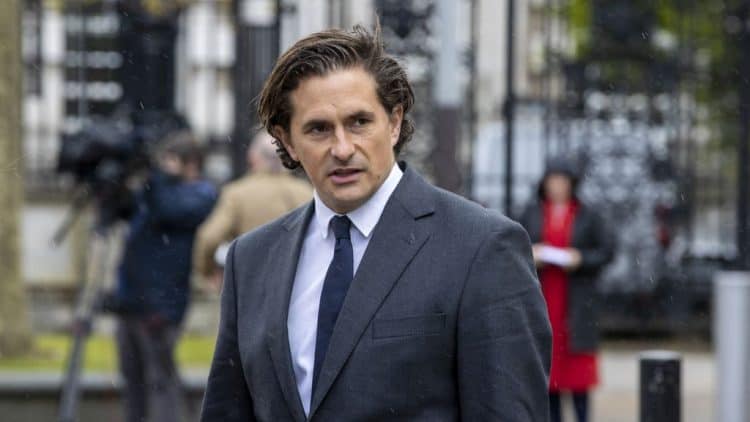 A Conservative MP who served in Afghanistan has called the situation in the country and the Government’s handling of the withdrawal of troops a “catastrophe”.

Johnny Mercer, MP for Plymouth Moor View and a former British Army officer, wrote in the Sunday Times that the exit from the country was “shameful”.

Mr Mercer said: “My rage is only quelled by tears, which inevitably give way to rage again. And so it goes on, day after day.

“The tears are for what has been lost: friends, fathers, bodies and minds. The rage is towards our leaders — that kind of generation-defining rage from which I hope defining change comes.”

Afghanistan Veterans: What’s happening now does not diminish the value of your efforts. I’m deeply proud of you, and you should be proud of yourselves. #stillourheroes @HelpforHeroes pic.twitter.com/v2f4rvkVDN