He made the remark during a debate over severance pay for Liz Truss and Kwasi Kwarteng, who are both entitled to tens of thousands of pounds. 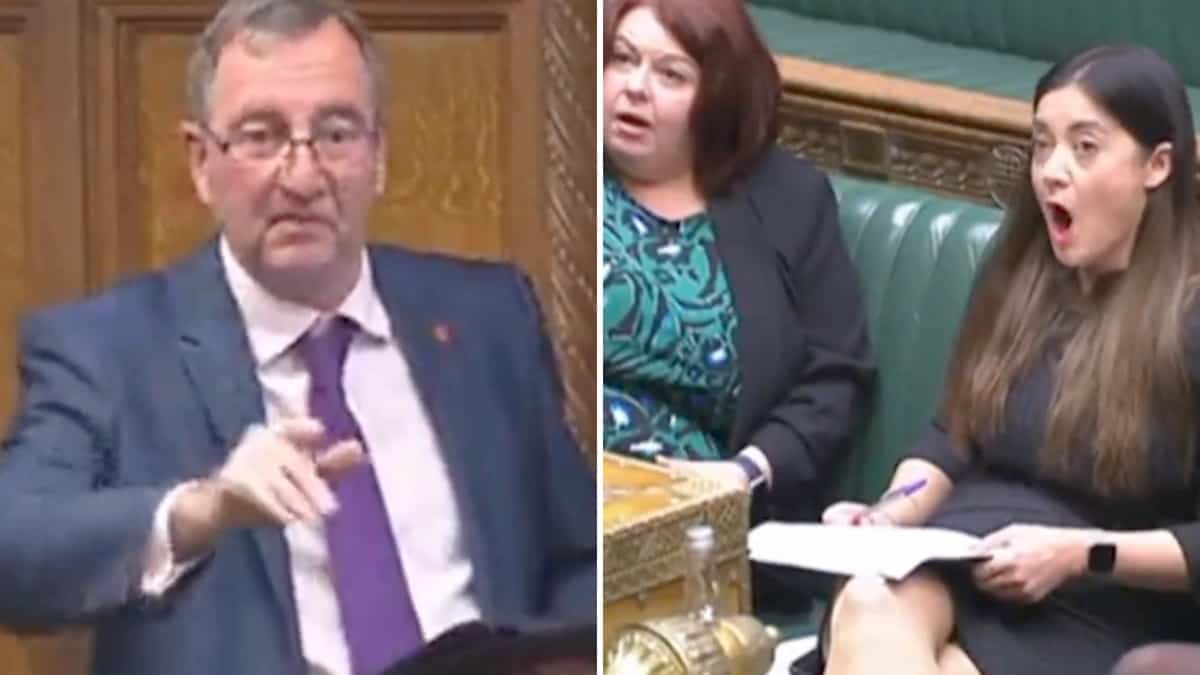 A Tory MP has provoked outrage after he told an all-female Labour frontbench to stop “chirping” and “shut up”.

Paul Howell lashed out during a fraught debate about whether Liz Truss and Kwasi Kwarteng should be allowed to accept thousands of pounds in severance pay.

He immediately apologised for the remarks to the Speaker.

It came during a debate over a Labour motion calling on Ms Truss and Ms Kwarteng to hand back thousands of pounds in golden handshakes.

Nandy had said it was “obscene” that the duo should be awarded £19,000 and £17,000 respectively after leaving chaos in their wake.

But Howell said it was “wholly inappropriate for political intervention”, adding: “I think it is up to the individual if they want to choose not to take it because they think it is inappropriate, then they can make those decisions.”