One MP said the move is proof that Starmer is "de-Corbynising the Labour Party". 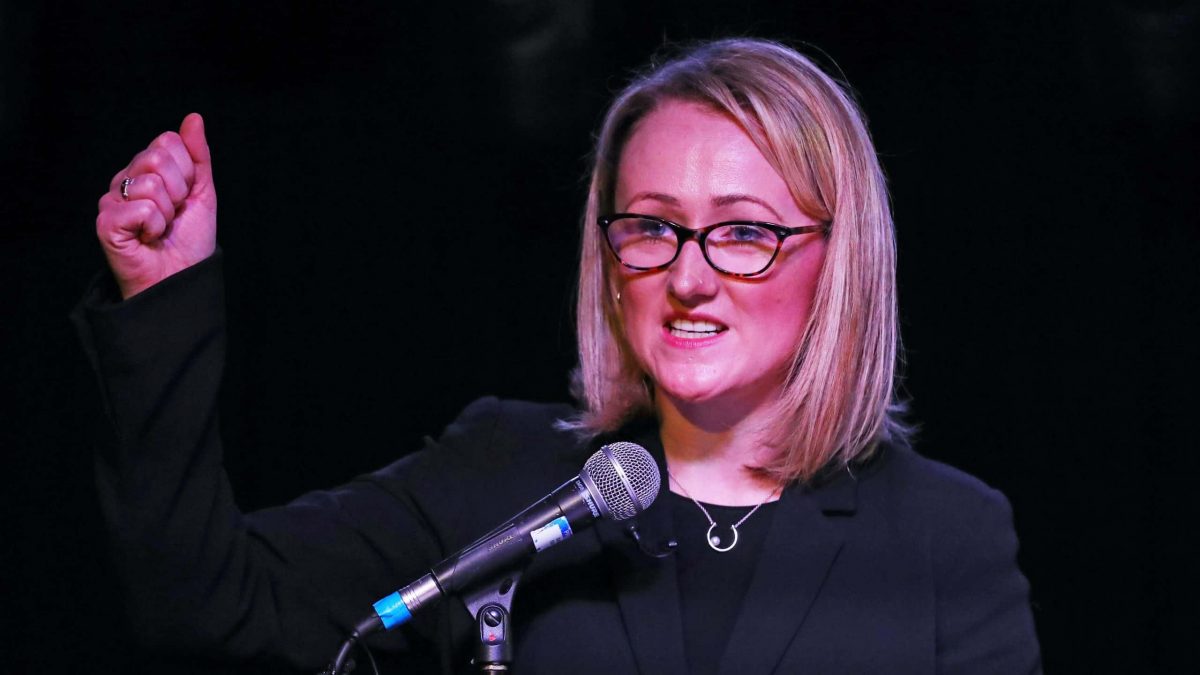 The Labour left has been up in arms after former leadership candidate Rebecca Long-Bailey was sacked for sharing an article containing an anti-Semitic conspiracy theory.

Sir Keir Starmer asked Long-Bailey to stand down as Shadow Education Secretary after she shared an interview with actress Maxine Peake.

In the article Ms Peake said the police who killed George Floyd in America had learned their techniques from the Israeli secret service.

Israel’s police service denied this and said there was no protocol which involved placing pressure on the neck or airways.

Several members of the Labour left have reacted with fury to the announcement.

Owen Jones tweeted: “Sacking Rebecca Long-Bailey for sharing an interview in the Independent with one of Britain’s most celebrated actors because of a sentence uttered by Maxine Peake which the Independent initially justified with a link to an Amnesty International report is an absurd overreaction”.

Conservative MP Robert Halfon said the move is proof that step by step Sir Keir is “de-Corbynising the Labour Party – showing that he is a force to be reckoned with and that no Conservatives can afford to be complacent about his leadership or our strong parliamentary majority”.

Long-Bailey also reacted to the decision with a Twitter thread, below:

https://t.co/XyTPHR40Qd I retweeted an interview that my constituent and stalwart Labour Party supporter Maxine Peake gave to the Independent. Its main thrust was anger with the Conservative Government’s handling of the current emergency and a call for Labour Party unity.