The head of the British Chambers of Commerce said the situation for many firms is ‘extremely difficult’. 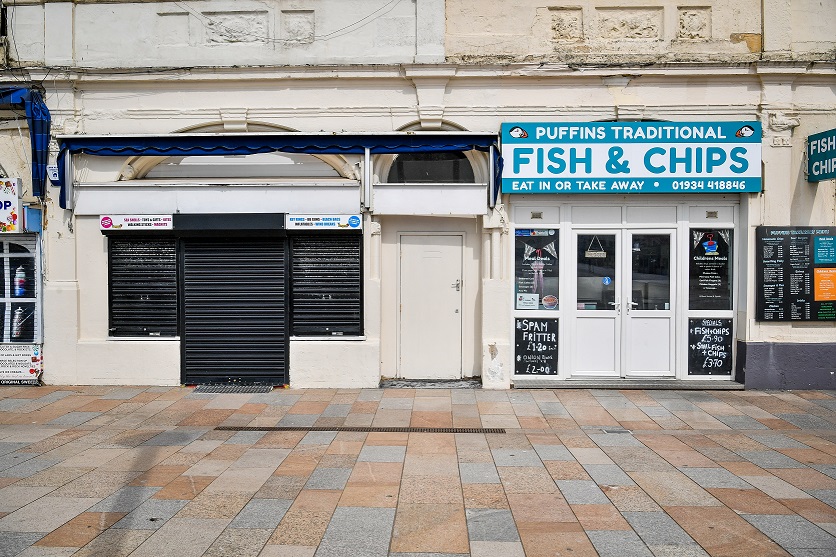 Support for businesses during the coronavirus pandemic must come faster if people’s livelihoods are to be saved, the Government has been warned.

The Government’s furlough scheme, which allows employees to get 80% of their salaries up to a maximum of £2,500 a month, was extended on Friday for at least another month, as many employees are forced to stay at home to help slow the spread of coronavirus.

Adam Marshall, director general at the British Chamber of Commerce (BCC), said the situation for so many firms is “extremely difficult”.

He was asked about the consequences of support not coming through fast enough, and told Sky News’s Sophy Ridge On Sunday: “Well, the cost here is in terms of people’s livelihoods.

“We’re seeing for example about 66 per cent, two-thirds of businesses, telling us that they’re going to use the furlough scheme in order to try to get some support for their employees so that they don’t have to make them redundant or lay them off.

“That’s a really big number, and unless some of that cash flows through from the furlough scheme quickly when applications open tomorrow, a lot of businesses are going to face difficulty paying wages and paying suppliers.

“So the human cost as well as the economic cost could be big if we don’t see support moving more quickly to the frontline.”

Mr Marshall told the programme: “We’ve found that about 60 per cent of companies have less than three months’ cash in reserve, many who have seen their revenues fall off a cliff over the past month or so, and many of them are taking some really big life or death decisions as businesses.

“So the support getting to the front line over the next few days is going to be absolutely critical.”

He said things have to become “faster and simpler”, adding: “Right now it is taking too long for a lot of the support to reach the frontline.

“When you’ve got 30,000 applications for loans and 300,000 expressions of interest, 6,000 isn’t an adequate figure and we’ve really got to see the banks and the Government working together to speed up the process so that as many businesses as possible can get access to those loans.

Not an “adequate figure”

“And the same holds true for local councils as well. They’ve got £12 billion in grant payments to distribute to some of the hardest-hit businesses out there, but from the latest figures that we’ve seen only about a third of companies have actually received the money, so all efforts right now really have to be focused on getting cash to the front line, because there are so many businesses that are counting the time they’ve got left in hours and days.

“They don’t have weeks or months to wait for those Government support schemes to begin working.”