The net approval in the UK government is now at the lowest level since Opinium began its tracking. 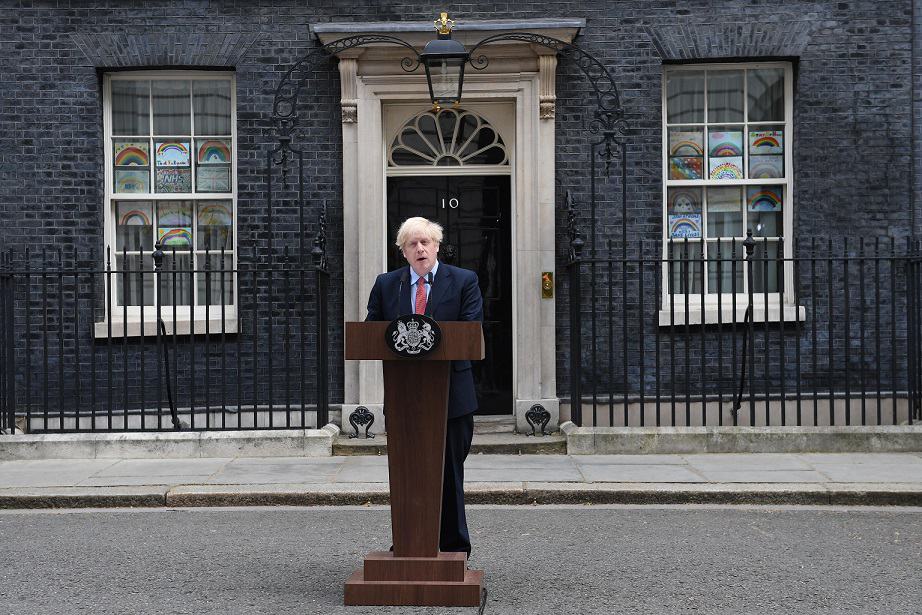 In the week that saw the UK become the country with the highest Coronavirus death toll in Europe, the latest polling has revealed that the public now believe the UK Government has handled the crisis worse than every country asked about, apart from the United States.

Three in ten think the UK has handled the situation worse than Italy and Spain – a figure that has changed vastly from two weeks ago, when the public believed the UK Government had dealt with the situation better than both those countries.

When it comes to Government handling of the crisis overall, just under half (48 per cent) approve of Boris Johnson’s actions, while a third (36 per cent) disapprove.

However, the net approval (+12) is the lowest level since Opinium began its tracking, and is at a similar level since before lockdown when Government ratings were boosted.

The public do not agree with the way the Government has handled access to testing and PPE for NHS staff and essential workers.

Three in five disapprove of their actions towards PPE, while just 18 per cent approve.

Over half (55 per cent) disapprove of their actions towards testing, while 20 per cent approve – a slight increase from the 17% that approved last week, which may be a result of the Government reaching their 100,000 daily testing target.

Lock down harder and earlier

Adam Drummond, head of political polling at Opinium, comments: “The bit of good news the government received appears to have had less impact than the bad news that the UK’s death toll is now the highest in Europe.

“The comparison with how other countries have handled things is particularly concerning for the government.

“Places like Italy and Spain which were seen as the worst case examples to avoid only a few weeks ago are now seen as having handled the situation better than the UK.

“Britain is now believed to have handled things worse than countries that locked down harder and earlier as well as countries like Sweden which maintained a broadly open approach throughout.”