New figures show 13 per cent of recent Tory donations are from property tycoons and firms. 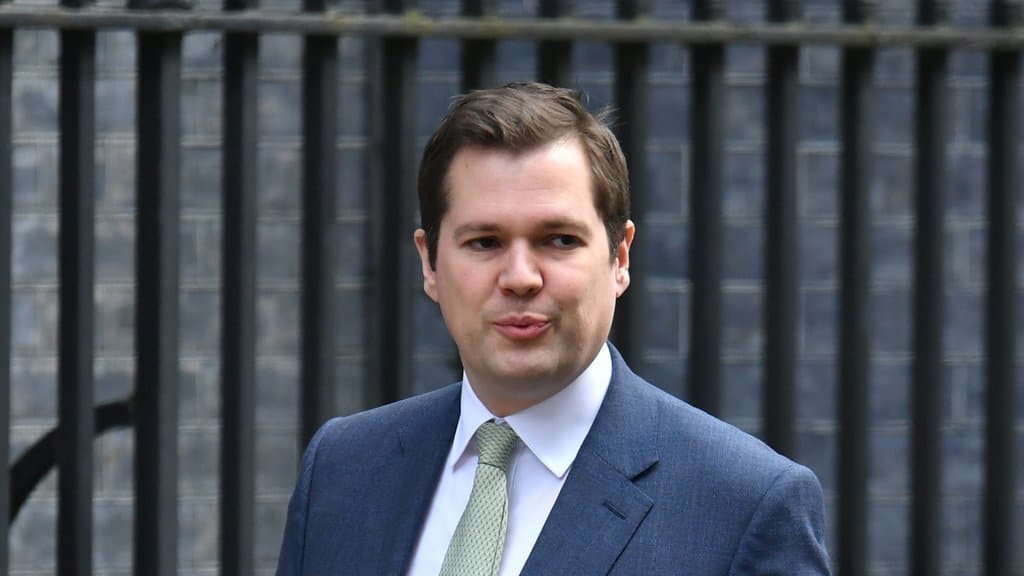 A billionaire property tycoon gave £150,000 to the Conservative Party 48 hours after a government minister approved a controversial housing scheme for him.

In a move that smacks of the Richard Desmond affair, John Bloor plunged an eye-watering sum of money into the Tory coffers after the Ministry for Housing, Communities and Local Government, the department run by Robert Jenrick, green-lighted his Ledbury development.

On March 15, ministers formally gave the green light to a Bloor Homes proposal to build hundreds of homes on rural land in Herefordshire.

Yesterday Labour accused the Tories of “selling out communities to pay back developers”.

It comes after figures showed 13 per cent of recent Tory donations are from property tycoons and firms, The Guardian has reported.

Based on information from the Electoral Commission, Labour said companies gave £891,984 to Tory central office and eight local associations.

This makes a big part of the £6.4 million coming from 36 developers donations that the Tories reported for the first three months of this year.

A Conservative party spokesperson said: “Government policy is in no way influenced by the donations the party receives – they are entirely separate.

“Donations to the Conservative party are properly and transparently declared to the Electoral Commission, published by them, and comply fully with the law. Fundraising is a legitimate part of the democratic process. The alternative is more taxpayer funding of political campaigning, which would mean less money for frontline services like schools, police and hospitals.”

The spokesperson added that “working with the housing industry is an essential part of getting new homes built and regenerating brownfield land”.

An earlier version of this story reported that the Sandleford development had been approved. It has been amended to Ledbury.