The home secretary told MPs: “We want to ensure our asylum system is not being abused by those who are not genuine asylum seekers.” 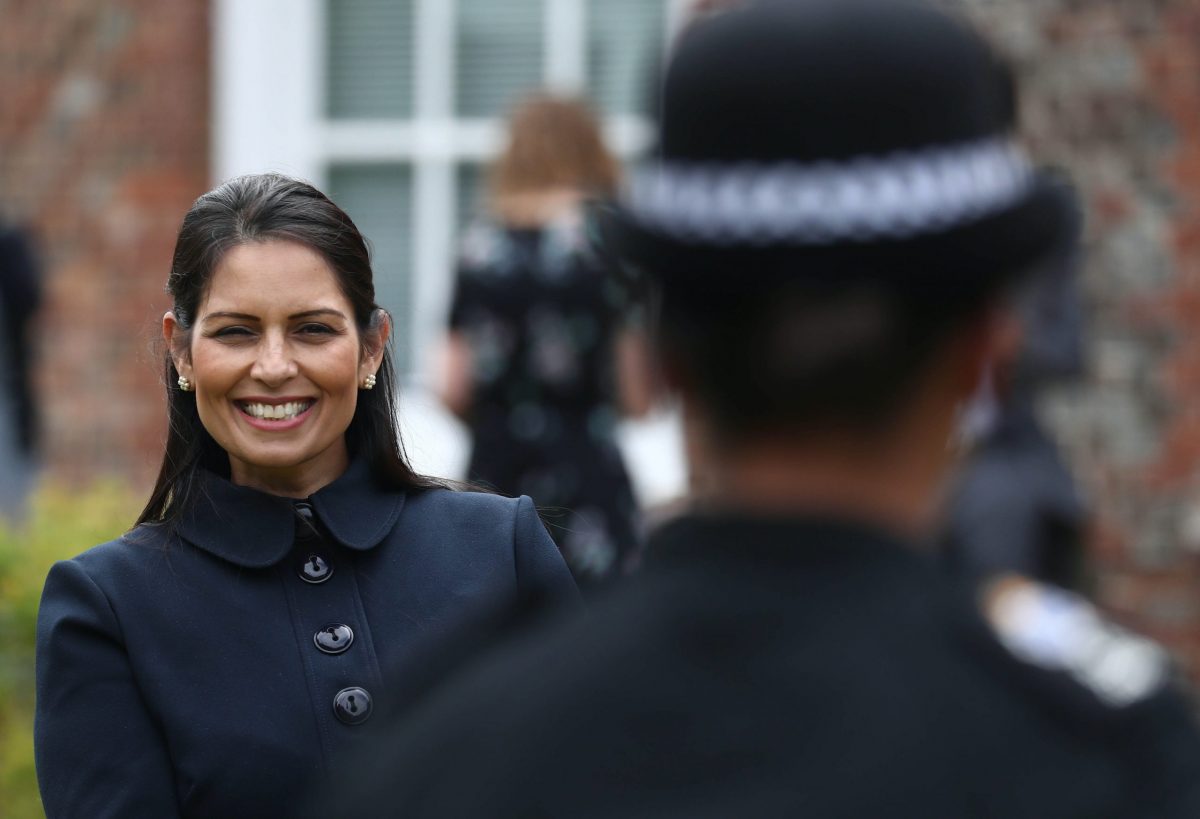 Migrants who make the perilous journey across the Channel in small boats from so-called “safe countries” will be refused asylum, Priti Patel has vowed.

After Chris Philp, a Home Office minister, lashed out at “vexatious” lawyers preventing deportations of failed asylum seekers, Patel said she wanted to sure up an asylum system that is “not fit for purpose”.

The home secretary told MPs: “We want to ensure our asylum system is not being abused by those who are not genuine asylum seekers.”

Close to 7,000 migrants have crossed from France this year – 179 have been arrested for human trafficking, and 24 convicted. A single-month record of 1,468 successfully crossed in inflatable dinghies last month.

Patel said that, after Brexit, she would double-down on “efforts to make sure people that come here from safe countries, for example, are rapidly returned”.

Under international law, the country where an asylum claim is first made is responsible for its processing.

Philp, Patel’s junior minister, added: “When people are in France they are already in a safe country and if they want protection they can obtain it from the French government.

“Our objective is to make this route unviable so nobody tries it in the first place. France is a safe country [and] those people who wish to claim protection from persecution when they are in northern France should do so by claiming asylum in France.

“There is no need to attempt this dangerous and illegally facilitated crossing. Where people do make the crossing we are using all the legal means available to ensure they are returned to the country where they previously claimed asylum.”

Last month, a deportation flight with 23 migrants on board was halted by a last-minute legal challenge.

Philip said: “We are often frustrated by vexatious legal claims, often at the last minute and with the express intention of frustrating the proper application of the law.

“The system is under huge strain, it’s not reasonable to ask the taxpayer to accommodate people on an indefinite basis. We’re doing it slowly, carefully, and at all times in consultation with public health bodies.”