David Rowland settled Andrew's loan at a bank in Luxembourg controlled by his family. 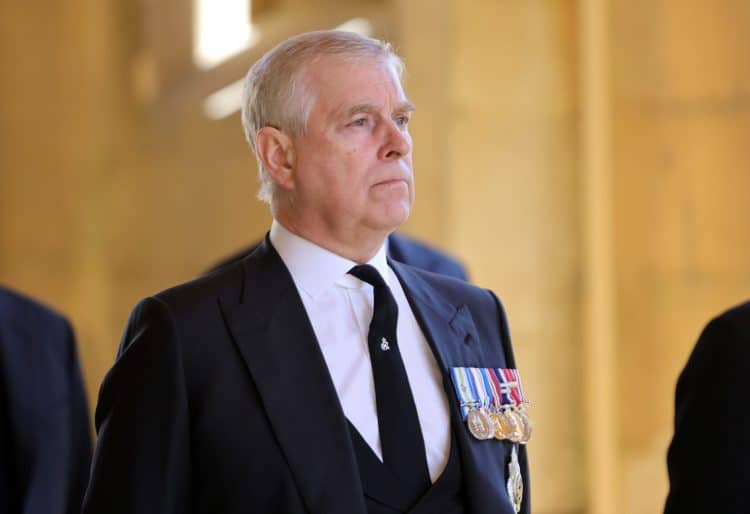 Prince Andrew had a £1.5 million loan from a mysterious Luxembourg bank paid off by on elf the Conservative party’s biggest donors – while he was still a member of the royal family.

Rowland, 61, has donated more than £6 million to the Conservative party.

The Duke of York opened an account at the secretive bank in 2015, and borrowed an average of £125,000 every three months. The loan was extended or increased ten times before he requested a further £250,000 for “general working capital and living expenses” in November 2017.

The loan was unsecured – and Banque Havilland staff reportedly recorded that the loan was “not in line with the risk appetite of the bank”.

But the growing debt was approved because it opened up “further business potential with the royal family” and would be honoured by the Queen.

A document seen by Bloomberg states: “While the (increased) loan is unsecured and granted solely against the credibility of the applicant, both his position and that his mother is the sovereign monarch of the United Kingdom should provide access to funds for repayment if need be.”

Eleven days after the final extension, the entire £1.5 million loan was paid off by a Guernsey-registered company controlled by the Rowland family with a payment to the bank’s London branch in December 2017.

‘Obligation to the donor’

Andrew – then the government’s special representative for international trade and investment – opened the first branch of Banque Havilland in Luxembourg in 2009, and then opened the bank’s Monaco branch three years later.

A year after Rowland paid off his loan, the duke appeared at the opening ceremony for the bank’s joint venture with the Abu Dhabi sovereign wealth fund.

Buckingham Palace’s code of conduct states royal family members should not accept a gift which “would, or might appear to, place [them] under any obligation to the donor”.