"I don’t think that we’re done many favours by the predominance of single sex education round the Cabinet table." 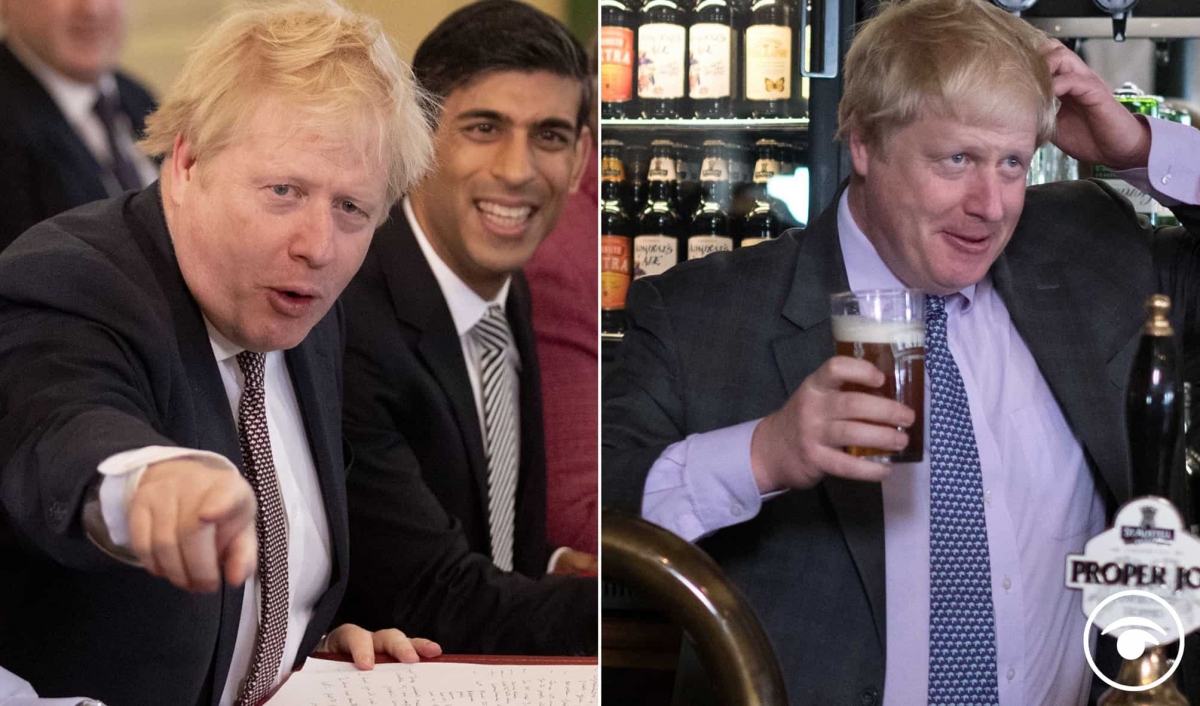 Boris Johnson’s Government has a “very blokey mentality” which is not helped by the “predominance” of ministers educated in single sex schools, a senior Conservative MP has said.

Caroline Nokes, who chairs the Commons Women and Equalities Select Committee, also said there were some “serious questions about the calibre of the women” invited into top positions.

She told BBC Radio 4’s Woman’s Hour: “I think it’s still a very blokey mentality at the very top. I don’t think that we’re done many favours by the predominance of single sex education round the Cabinet table.

Ms Nokes said the Government needs to “wake up” and take equalities issues “far more seriously than they have to date”.

“I’m not convinced that they are listening, I’ve been pointing out since the start of the pandemic how few women are sat around the Cabinet table, how their voices are not being played into debates and decisions that the Government is making,” she said.

“I think it’s absolutely crucial that the Government wakes up to the fact that they need to take equalities far more seriously than they have to date.”

She added: “I think there are some serious challenges around the calibre of women that you invite into your Cabinet and that you make sure that their voices are heard.”

Ms Nokes’ comments came after her committee published a report which raised concerns that priorities for the economic recovery after coronavirus are skewed towards male-dominated sectors, with “build, build, build” rhetoric and images of high-vis jackets and hard hats.