For most big purchases, paying in cash saves consumers from having to worry about the scourge of interest charges. As such, in the long run, a cash payment is the most cost-effective method of buying a car. However, if you don’t have a spare £13,000 in the bank — the average cost of a used […]

by Sam Allcock
in Personal Finance 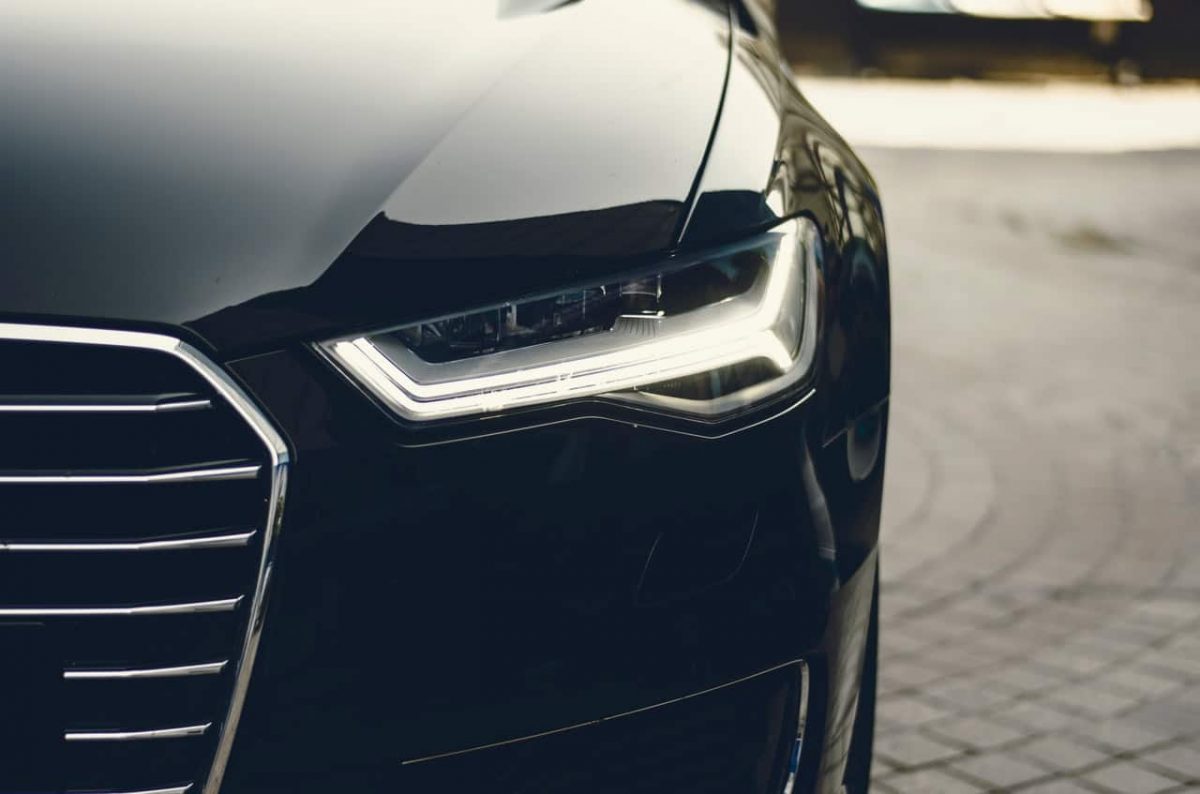 For most big purchases, paying in cash saves consumers from having to worry about the scourge of interest charges. As such, in the long run, a cash payment is the most cost-effective method of buying a car. However, if you don’t have a spare £13,000 in the bank — the average cost of a used car in the UK — you’ll need to explore other funding options.

One possibility could be a car finance plan. Effectively, this is a loan offered by a dealer or broker to cover the price of a vehicle, paid back in monthly instalments with interest. Spreading the cost in this way can be an appealing and affordable alternative for buyers, it might not be right for everyone. So how do you know if a car finance plan is the best choice for you?

What are the main types of car finance?

Hire purchase finance means paying regular monthly instalments over a period of between one and five years, giving you official ownership of the car once you’ve made the final payment. Missing a payment means that your car could be taken away. As you are unable to sell or modify the car without permission, a HP agreement is best suited to those who are happy to commit to one vehicle, rather than upgrading later. However, you should bear in mind that even if the car’s value depreciates over the course of the agreement, you will still need to pay the full amount you originally agreed upon.

Personal contract purchases require lower monthly instalments than HP plans, but they do involve a higher rate of interest, as this approach will typically cover a longer period of period — three to five years. At the end of the agreement, you can only own the vehicle by paying a final lump sum “balloon payment”, also known as the minimum guaranteed future value (MGFV). This figure is agreed at the start of the deal, and represents how much the car is expected to be worth at the end. However, once your agreement comes to an end, buyers are under no obligation to buy the car. You can also return it, or put the price difference towards a deposit on a new PCP deal, as the car will often be worth more than its MGFV by the time the agreement finishes. These three choices make PCP a better option for those who want more flexibility in their car finance plan. In fact, according to MoneySavingExpert.com, just 20% of people buy the car at the end of a PCP deal.

As PCPs are based on a vehicle’s MGFV, strict mileage limitations will need to be agreed upon as part of the deal. This is because the lender will calculate the MGFV using the average number of miles they expect you to cover. If you decide to return the car at the end of the contract, you will expect strict financial penalties for going over the mileage limit or causing any damages.

What should you consider before starting a car finance plan?

Lenders will refer to your credit history to decide whether they’ll offer you a finance plan, as well as helping them choose the terms of an agreement. The better your credit score, the lower your interest rates are likely to be, which will make your monthly payments cheaper. If your credit score is low, you may be rejected for a loan outright, so it’s better to find ways to improve it before applying. However, this may not necessarily prevent you from obtaining car finance, as some providers will still lend to people with a poor credit rating, allowing those that have been previously rejected from finance plans, or have CCJs, defaults and mortgage arrears on their credit file to apply.

Most lenders typically require an initial deposit of at least 10% of the cost of your car finance plan, though it’s worth paying more when possible, as this will lower the total cost of your repayments. You may be attracted to lenders who offer very low monthly costs, but it’s crucial to consider all long-term fees before signing on the dotted line. Take the APR into account, and look for deals with lower rates. You also need to assess the length of your finance plan, as longer periods mean greater interest rates. An impeccable credit score could make you eligible for 0% APR car finance, though you should bear in mind that deposits for these plans can be as high as 40%, and deals like this are usually only offered on old, unpopular car models. And, of course, when choosing a PCP finance plan, you’ll need to budget for the final balloon payment if you intend to buy the car outright at the end.

When considering an HP finance plan, do research to get a sense of how much your car will be worth by the time you’ve made your final payment. Though it’s almost certain that you’ll end up paying more than, you don’t want to overpay excessively. In the case of PCP, remember that the cost of the car isn’t so important, since your plan will ultimately depend on how much the value changes over the duration of the agreement, rather than the cash price. This means that it could cost less to finance a more expensive car which is expected to maintain its value, rather than a cheaper one that will drop over time.

What other car funding options could you consider?

Instead of paying in monthly instalments, you could take out a large personal loan to cover the cost of the car outright. This can be done through a bank or alternative lender, and though the APR could be high (ranging from 6% to 36%), you don’t have to pay a deposit, and will be able to choose how long you want to make repayments. This means you may be able to clear the loan faster than if you were on a car finance plan, and would own the car straight away. However, you’ll need a good credit score to obtain a loan with favourable terms, and could be penalised for trying to settle earlier than agreed.

You may be able to buy a car using a credit card provided your credit limit covers the cost. Again, the APR could be high, and you’ll have to be methodical when it comes to paying off the balance. Unlike set amounts for a personal loan, you will only need to pay the minimum monthly payments on a credit card. However, some dealers may be unwilling to accept credit card payments, and those that do could limit how much you’re allowed to pay or charge you extra fees. You would also need to check that your credit card company will let you make such large individual purchases.

If you own your home, you could remortgage to borrow more money and use the additional funding to cover the cost of a car. There are currently low interest rates on mortgages, and it could be easier to manage your debts by combining them this way. Nevertheless, any missed payments could potentially put your home at risk, and this method could also cost more in the long-run, as interest will be charged on the loan for the duration of your mortgage.