The UK will announce another delay on checks on EU goods for the fourth time, it has emerged. 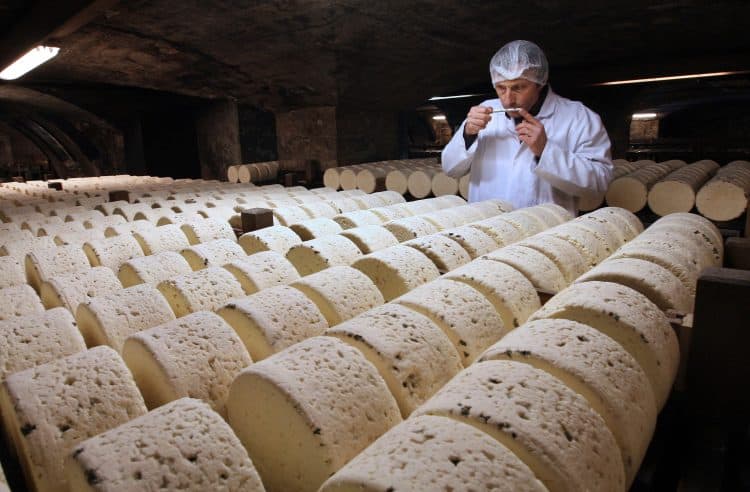 The UK is set to announce another delay to checks on goods imported from the European Union, as the government seeks to address the spiralling cost-of-living crisis.

According to PoliticsHome, an announcement is expected in the coming weeks. It would be the fourth time that ministers have postponed the introduction of post-Brexit paperwork.

The EU, on the other hand, brought in fresh checks with immediate effect when the Brexit transition period ended on 31 December 2020.

It emerged last month that Jacob Rees-Mogg, the Brexit opportunities minister, was leading Cabinet calls for the checks to be delayed – with Downing Street “sympathetic” to the proposal.

There is reportedly growing support for the delay lasting longer than six months – with the likes of Rees-Mogg pushing for them to be shelved indefinitely as ministers seek a way to “digitise” the border.

The red tape concerned includes physical checks and certification for animal plant products entering the UK from Europe, which puts supply chains at risk of disruption.

There is reportedly a belief within government that it would be unwise to proceed with this phase of post-Brexit paperwork while the country is already dealing with the cost-of-living crisis, as energy bills and inflation soar.

But there are fears that another delay could do more harm than good. Earlier this month, the British Veterinary Association (BVA) warned that any further delay to EU import checks could expose the UK to the risk of importing diseases like African swine fever.

Trade bodies like Scotland Food and Drink argued it would result in EU exporters to the UK enjoying minimal friction, while UK exporters to the EU face the full weight of post-Brexit paperwork.

A government spokesperson told PoliticsHome: “We are keeping this issue under careful review, given ongoing supply chain disruption – including as a result of Russia’s illegal invasion of Ukraine – and wider cost of living pressures.

“It is precisely because of Brexit that we’re able to set an import controls regime which is best suited to our own needs.”

Related: Rory Stewart says it is ‘not enough to apologise’ over Partygate