The polling also reveals a surge by Reform UK, which could split the Tory vote at the next election. 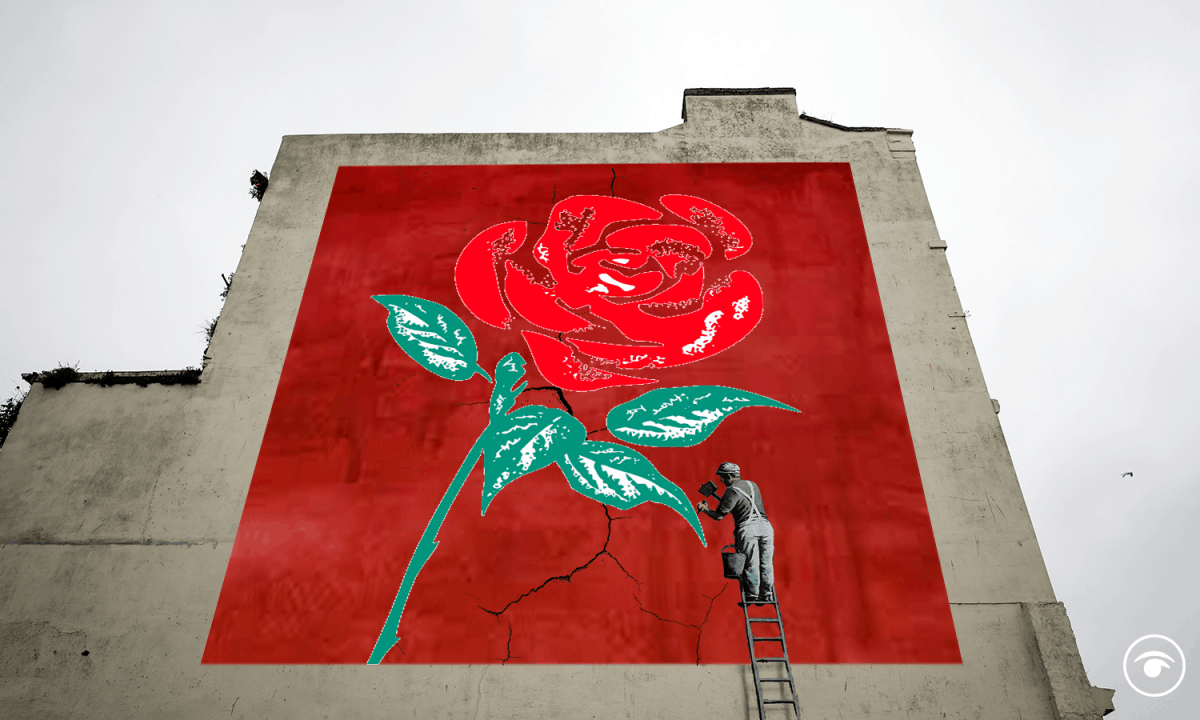 New polling suggests Red Wall MPs such as Jonathan Gullis and Lee Anderson could have a job on their hands if they are to be reelected in 2024.

Redfield & Wilton Strategies put Labour ahead by 22 per cent in Red Wall seats, which would equate to a 31 per cent swing if replicated at the next election.

Reform UK has also made ground, which could split the Tory vote.

One ex-minister recently said that even if the party gets ten per cent of the vote that could be “catastrophic” for them after it was revealed Nigel Farage was holding secret talks in key areas.

Gullis has also expressed concern over holding his own seat.

He recently told the FT: “We won’t hold any of the seats we won at the last election”.

Needless to say, sympathy was in short supply.