According to the government's own modelling a trade deal with New Zealand could see GDP shrink and welfare lowered. 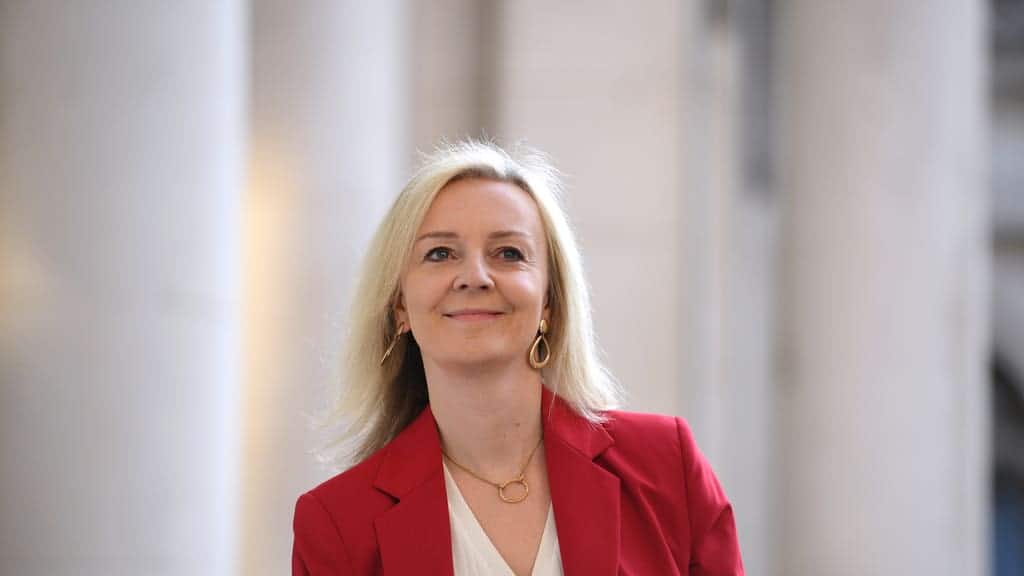 Andrew Marr put Liz Truss in an uncomfortable position this morning after he quizzed her on the trans-Pacific free-trade pact involving New Zealand.

The International Trade Secretary announced that the government will formally apply to join a free-trade pact including Australia, Canada, Japan and Singapore, under its post-Brexit plans today.

She will ask to join the Comprehensive and Progressive Trans-Pacific Partnership (CPTPP) in a conversation with ministers in Japan and New Zealand on Monday.

But according to the government’s own forecasts a deal with New Zealand will have a negligible effect on the British economy and could actually make it shrink slightly and leave people worse off.

An official strategic outline of the government’s plans for the deal says the effect on GDP (gross domestic product) from the deal will be “close to zero”.

Indeed, government statisticians think it is possible the UK economy could contract by -0.01 per cent. They also expect the overall welfare of the UK of the population to be slightly lower as a result of the deal.

Marr questioned Truss on the deal on his breakfast show this morning, asking: “Why would we make a free trade deal that makes us poorer?”

#Marr – “On New Zealand your own figures say we might actually be poorer as a result of doing this free trade deal. Why would we make a free trade deal that makes us poorer?”