"You have damaged British science more than any other PM in history," Dr Mike Galsworthy said. 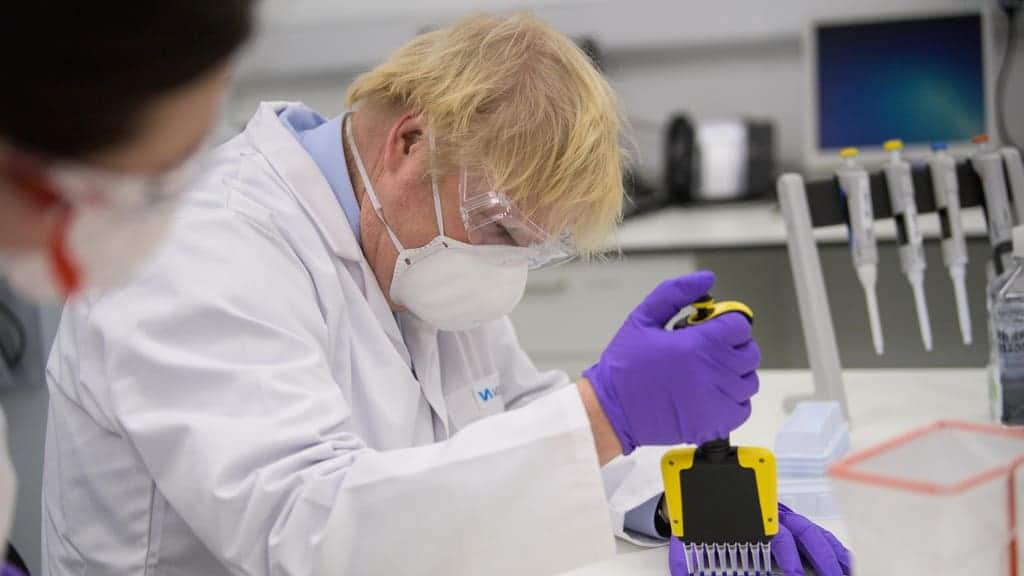 Scientists have responded after prime minister Boris Johnson claimed Brexit is helping “restore Britain’s place as a scientific superpower” – with Dr Mike Galsworthy saying he has “damaged British science more than any other PM in history.”

He added that the government is offering “record funding combined with the strongest possible political support and backing for science”, saying they will set out to “restore Britain’s place as a scientific superpower.”

But his claims were quickly dismissed by those in the scientific community.

Dr Mike Galsworthy, the founder of Scientists for EU, replied that no other PM has done as much to damage British science as the current Tory administration.

“Brexit itself has lost the UK hundreds of £millions on Horizon 2020 through chaotic uncertainty alone… and removed our joint-first-place status on that programme.

“And then you cut UKRI budget…”, he said, adding:

“However you have to walk the walk as well as talk the talk. And you have to listen to UK scientists about… UK science.

In March Greg Clark, chair of the Commons Science and Technology Committee, raised concerns that the UK Research and Innovation’s (UKRI) science and research funding could be slashed by nearly a quarter.

The senior Conservative MP also pressed Mr Johnson over the lack of financial support for medical research charities, despite an apparent fall in fundraising income of 41 per cent during the crisis.

In a letter to the Prime Minister, Mr Clark said it is “deeply concerning” that the science budget is possibly facing cuts just as the nation recognises the importance of scientific research.

The MP said it has been suggested that the UK’s £2 billion funding from the European Union’s research initiative, Horizon Europe, will instead be covered by the business department’s science budget post-Brexit.

He warns this would create a “devastating reduction” in the research budget by reducing funding earmarked for UKRI.