Dominic Cummings’ comments came ahead of a shake-up of Boris Johnson’s top team. 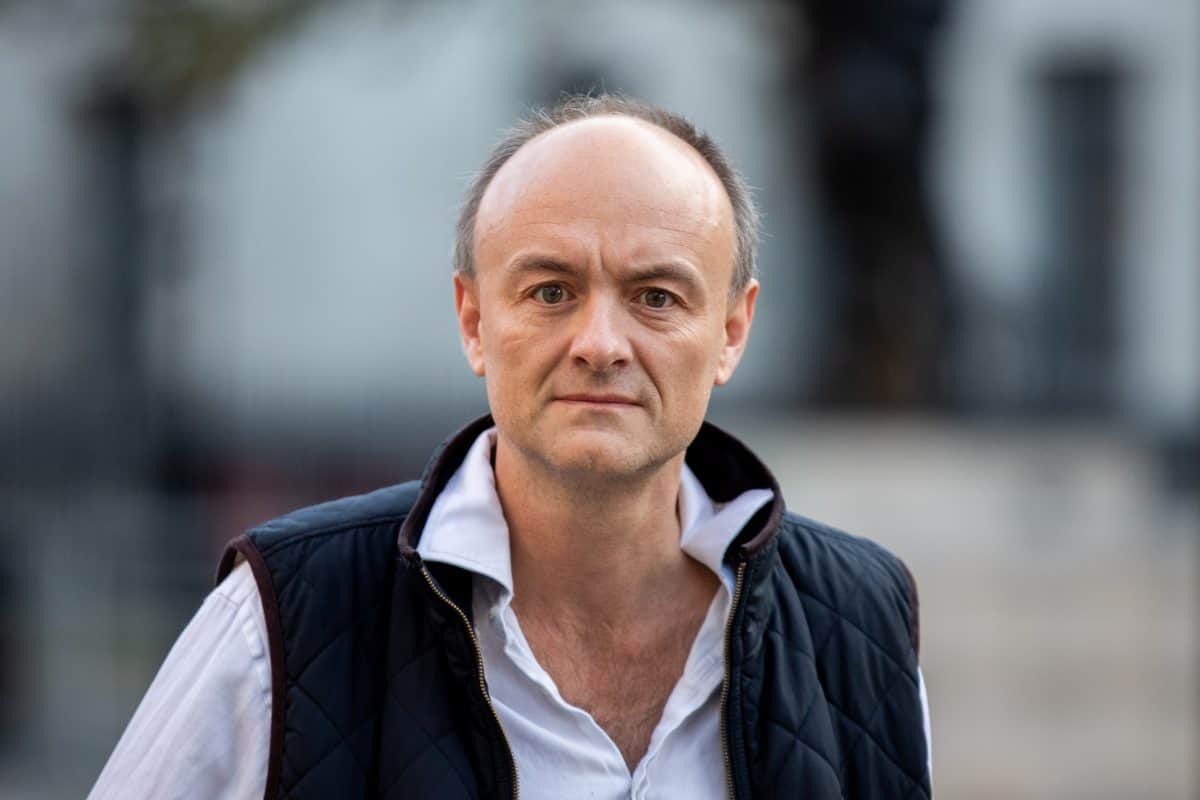 Boris Johnson’s senior adviser has mocked the Cabinet ahead of a reshuffle which is expected to see a number of ministers lose their jobs.

Dominic Cummings suggested that a team of cartoon superheroes could do a better job of running the country than the current crop of ministers.

Downing Street confirmed that a reshuffle will be carried out on Thursday ahead of a meeting of the new-look Cabinet on Friday.

Senior ministers including Chancellor Sajid Javid, Home Secretary Priti Patel and Foreign Secretary Dominic Raab are expected to remain in place, while Downing Street has confirmed that Grant Shapps will stay on as Transport Secretary.

Mr Cummings had reportedly been seeking a wider reshuffle and shake-up of Whitehall ministries than is now expected to be delivered.

Asked for his views, he suggested that PJ Masks – a team of animated superheroes popular with children – could do a better job than all the Cabinet.

Leaving his home in Islington, north London, Mr Cummings uttered an allusion to the theme tune of PJ Masks when asked about the HS2 high-speed rail project – which is set to go ahead despite his objections.

“The night time is the right time to fight crime,” the bemused-looking father said in a bizarre doorstep interview by the BBC. “I can’t think of a rhyme.”

Asked about the reshuffle, he replied: “PJ Masks will do a greater job than all of them put together.”