Scotland’s First Minister accused the PM of risking public confidence in coronavirus guidelines by keeping his adviser in post. 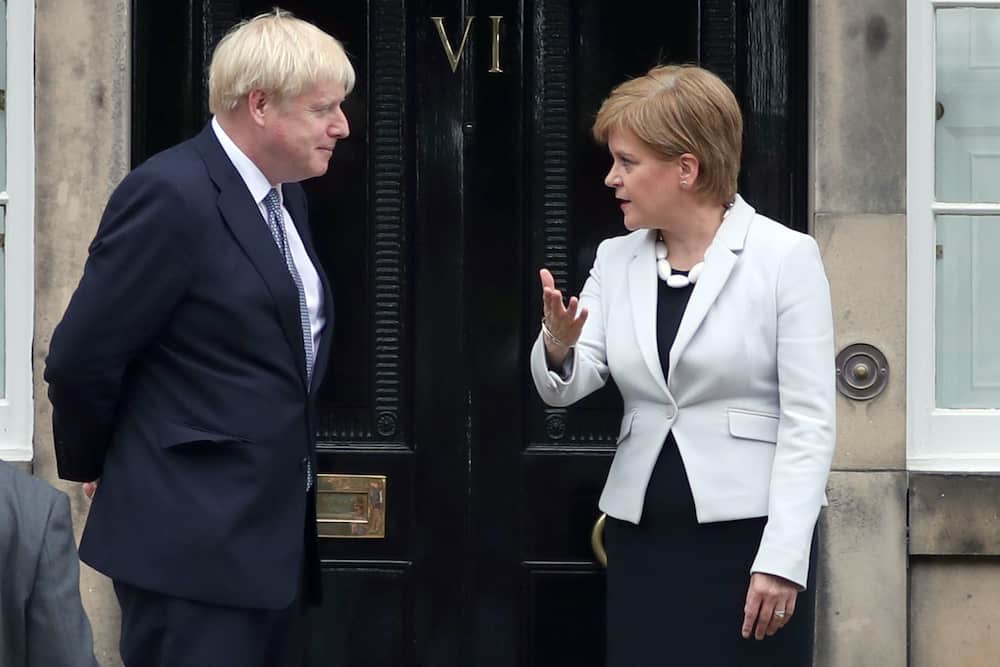 Boris Johnson chose “political interest ahead of the public interest” by refusing to sack Dominic Cummings, Nicola Sturgeon has said.

Ms Sturgeon told the BBC’s Good Morning Scotland programme that Mr Cummings should leave his post or risk undermining people’s trust that following the coronavirus guidance was a collective effort.

Ms Sturgeon said: “I’m very concerned and – I say this with a very heavy heart – I really do fear that Boris Johnson has decided to put political interest ahead of the public interest.

“The consequences of that are potentially very serious.

“Trust in public health messaging is very important and arguably, as we go into the phases where we start to lift lockdown, that becomes even more important because we rely less on the letter of the law, and much more on guidance and appealing to people’s good judgment.”

Asked about Mr Cummings driving from London to Durham with his young child and symptomatic wife, Ms Sturgeon said: “I think there will be families up and down the length and breadth of the UK who have had these same dilemmas, but they stuck to the rules because the rules were the rules.

“Of course everybody sympathises with parents who are worried about children and how their children will be looked after if they fall ill, but he was not alone.

“I think that is the issue here, that others follow the rules with all of the difficulty and all of the agonising that has come with that.

“I think that has been important and getting a sense… that we are all in that together.”

The First Minister drew comparisons between Mr Cummings’ situation and that of Scotland’s former chief medical officer Catherine Calderwood, who breached the guidance with two visits to her second home.

Ms Sturgeon said she had to sack Dr Calderwood once it became clear that the public health message was being affected.

She said Dr Calderwood did not “try to save her own skin at the expense of the public health message”, and argued that the Prime Minister and his political adviser “should probably now come to the same conclusion”.

“I didn’t defend [Dr Calderwood’s] breach of the guidelines, I didn’t try to retrofit the guidance,” Ms Sturgeon added.

“But when it became clear to me that the public, understandably, were not prepared to accept that I judged that integrity of the public health message was more important and actually, to her great credit, so did Catherine Calderwood.”