The former chancellor spoke to Andrew Marr about how the UK can improve its economic prospects. 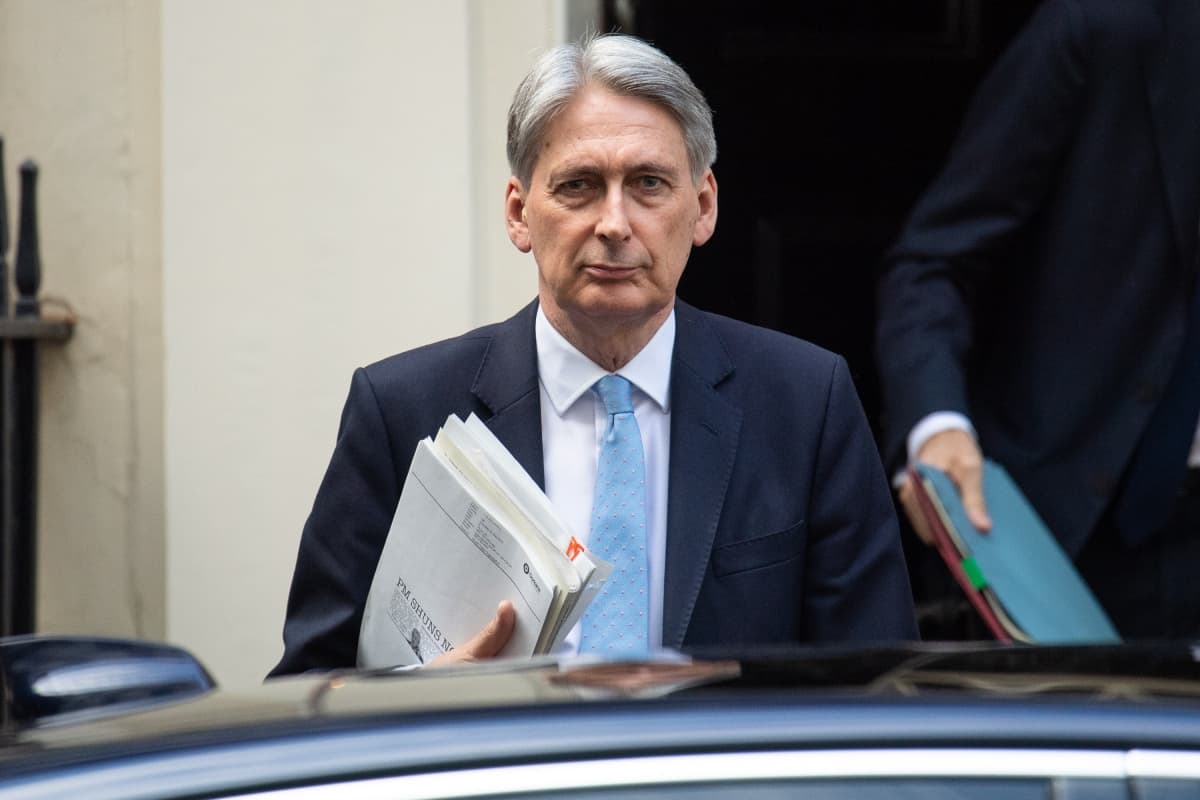 Former chancellor Philip Hammond says the UK will need to bring in hundreds of thousands of foreign workers to plug gaps in the labour market.

Talking to Andrew Marr, the former Conservative MP urged the government to open the labour market if the UK is going to prosper.

The UK economy unexpectedly grew in November, reducing the risk of the country entering a recession.

The Office for National Statistics (ONS) recorded an increase of 0.1 per cent as the services sector remained in growth despite the soaring cost of living.

It nevertheless represented a slowdown in growth after GDP increased by 0.5 per cent in October.